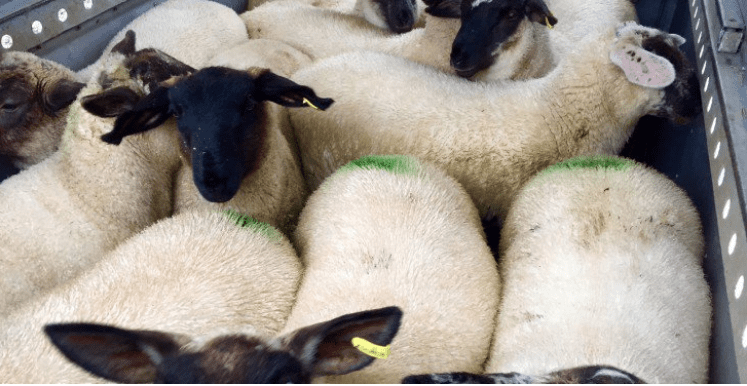 During the week ending May 27, the number of spring lambs slaughtered at Department of Agriculture approved sheep meat plants stood at 27,249 – an increase of 5,229 head on the previous week.

On the back of this, factory buyers have cut base quotes by up to 20c/kg over recent days. This amounts to a price drop of 80-100c/kg over the last two weeks.

This week, many procurement managers are starting negotiations with farmers at 580-590c/kg (excluding quality assurance and producer group bonuses) for spring lambs – down from 600-620c/kg last week.

It must be noted that finishers with larger numbers of sheep to market have been receiving prices above base quotes.

Hogget throughput at Department of Agriculture approved plants stood at 16,277 for the week ending May 27. That’s a decrease of 6,678 head or 29% on the week before. 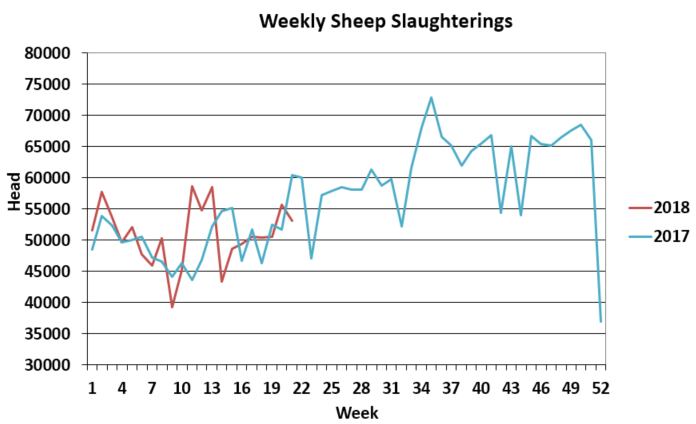 The cuts that have been witnessed in processing plants over recent weeks have filtered down to mart level. Mart managers have reported price drops of up to €8/head for factory-fit lambs in some cases.

Some 1,280 sheep passed through the ring at Carnew Mart, Co. Wicklow on Thursday last (May 31). Butcher lambs were reported to have fallen by €5-8/head on the previous week’s sale.

Butcher and cull ewes were reported to have met a good trade. Ewe prices were similar – if not improved slightly – on the previous week’s sale.

There was an unexpected good trade for all sheep, with spring lambs peaking at €146/head at Kilkenny Mart, Cillin Hill, on Tuesday, according to the mart’s George Candler. 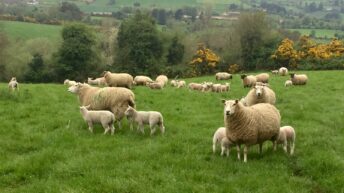 How successful was your 2018 lambing?