Poll: Why would you NOT work for an agricultural contractor at silage time? 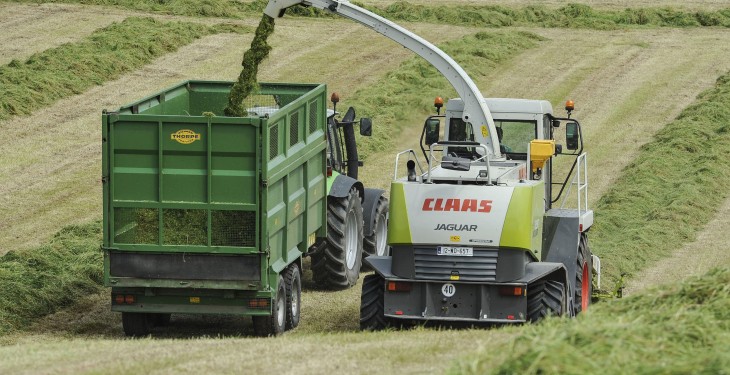 It was recently claimed that agricultural contractors are finding it increasingly difficult to find people willing to operate machines during the busy silage season.

The prolonged spell of fine weather experienced across the country during recent weeks has given farmers the opportunity to start replenishing their forage reserves – ahead of next winter.

Whether making bales or pit silage, agricultural contractors have – in most cases – been called upon to undertake this work.

Speaking to AgriLand recently, independent TD Michael Fitzmaurice said: “To get tractor drivers now for silage is nearly impossible; there is an awful scarcity.

“I’d be talking to all the boys on the silage and the turf-cutting side of things and it’s torture for them – absolute torture.

One lad told me he got a fella one day; he spent three or four hours drawing in and then said ‘he didn’t like it’ – so he hit the road.

“Back when I started out contracting lads were running to you for work. It’s gone to the stage around Ireland now that when you are talking to contractors, they are nearly begging people to go work for them,” Fitzmaurice said.

Contractors are forced to carry out a significant chunk of their workload in a short space of time; all the while they are under pressure to make repayments on increasingly big and expensive machinery.

Rising diesel bills have also been flagged as a major concern. 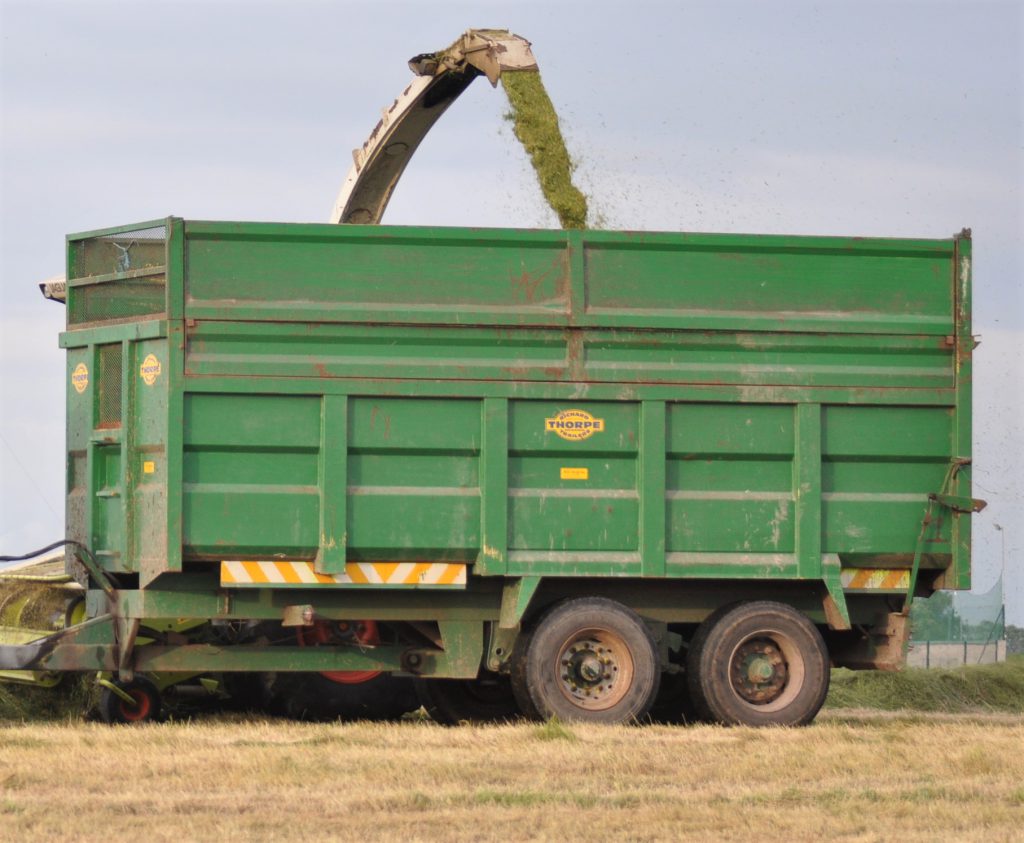 Moreover, if the weather takes a turn for the worse, machines can be left sitting idle. All of this combined can make managing an agricultural contracting operation quite a daunting proposition.

Difficulties in getting staff serve only to complicate these challenges.

But why exactly are some people reluctant to work for a contractor during the busy silage season?

Why would you NOT work for an agricultural contractor at silage time? 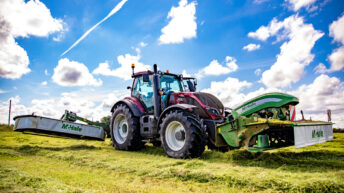 Silage contractor rates: How much are you paying…or charging? 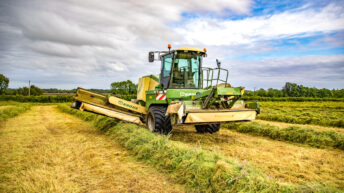 ‘Contractors are nearly begging people to go work for them’