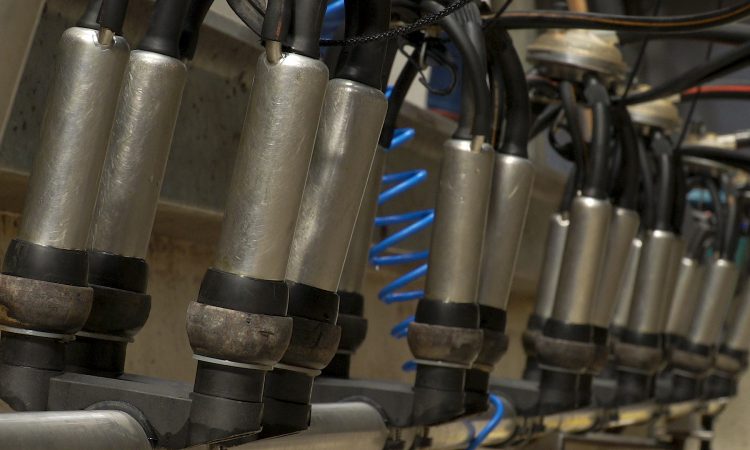 Arrabawn has become the latest processor to announce its January milk price, and continuing the recent trend with a price increase on the cards for its suppliers who sent in milk last month.

Revealing its hand this week, the Co. Tipperary headquartered cooperative has announced a 0.5c/L lift in price.

This means its suppliers will receive a base price of 31.71c/L for January milk.

This follows on from a recent trend for last month’s supplies, with the majority of processors offering rises in prices per litre for the first month of 2020.

Advertisement
A spokesperson for the southern co-op confirmed that its base price for January milk supplies, based on standard constituents of 3.3% protein and 3.6% butterfat, is 31.69c/L, including VAT and bonuses.

This increase is in response to improved protein returns from the market, the representative added.

It was also revealed that the board of Carbery Group decided to increase its milk price by 1c/L for January.

The increase of 1c/L reflects an increase in the base price of 1.5c/L and a reduction in the support being paid from the stability fund of 0.5c/L, a spokesperson for the processor explained.

The January 2020 price equates to a price of 32.4c/L including VAT and is inclusive of 0.5c support from the Carbery Stability Fund, the spokesperson said.

This will be replicated across the four co-ops: Bandon; Barryroe; Lisavaird; and Drinagh, the representative concluded. 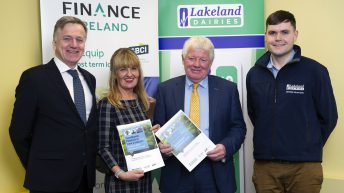