A change appears to be occurring on Irish farms and it now looks like the future is becoming increasingly black and white for beef farmers and finishers.

April 2015, and the abolition of milk quotas, sparked a new lease of life into the Irish dairy industry. In the intervening period, dairy calf registrations have rocketed and the Irish dairy herd has grown to almost 1.3 million cows.

And when calf exports, which currently sit at about at 98,700, and future replacements are taken out of the equation, there is still a large number of calves present on the ground that will be destined for the Irish beef production chain.

Prior to the removal of dairy quotas, many Irish dairy farmers would have carried these calves to beef on their own farms.

But with the restrictions on milk production eased, dairy farmers have instead opted to increase cow numbers and up the stocking rates on their farms.

Invariably, this means that surplus dairy calves will be marketed at younger ages to be finished under calf-to-beef systems on non-dairy holdings.

Are there opportunities for beef farmers?

The growth of the Irish dairy sector poses both challenges and opportunities to Irish beef farmers. Given the scale of growth in recent years, the Irish beef kill will become increasingly dairy dominated in the near future.

Already, dairy-origin stock have accounted for the majority of Irish cattle slaughtered in Irish plants during the first six months of this year.

Figures from the Department of Agriculture show that approximately 55% of all cattle slaughtered between January and June graded O and P; the vast majority of these originated from the dairy industry.

However, there may be an opportunity for some beef farmers to capitalise on dairy beef. Teagasc work has shown that gross margins of over €1,000/ha are achievable from well managed calf-to-beef systems.

However, this is only possible when the system is operated at the upper end of efficiency and the producer has a firm handle on costs.

Worryingly, this figure excludes the farmer’s own labour and when this is factored in, the returns generated are pretty dismal. 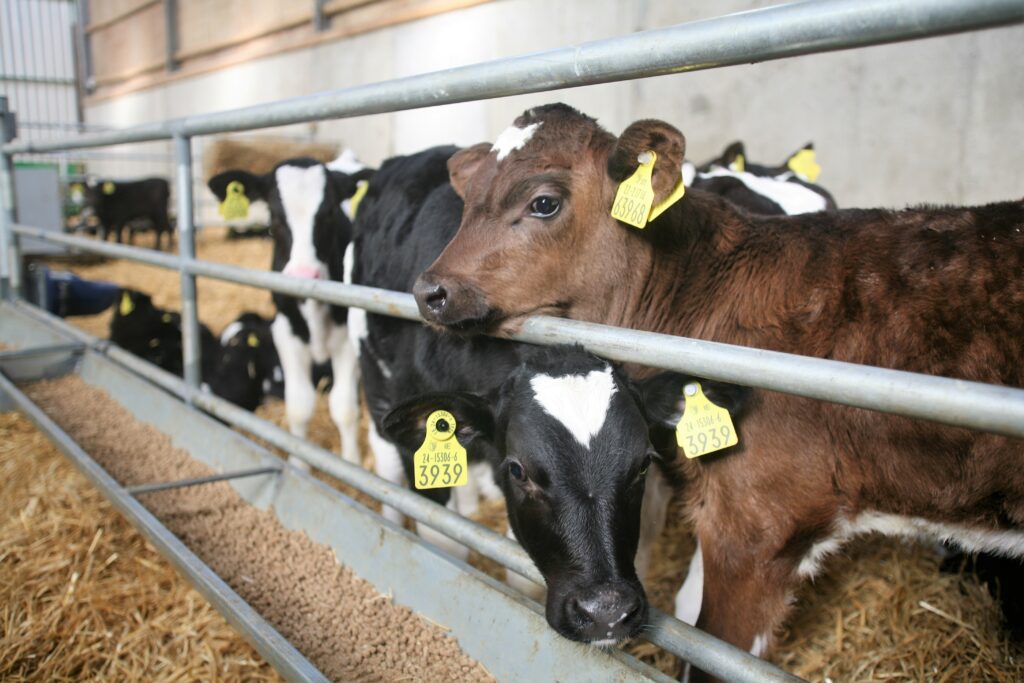 Another point of contention, that is likely to raise its head in the coming years, is carcass weights. Beef finishers are fully aware of the price cuts being imposed on heavy carcasses (400+kg); but the problem lies at the other end of the scale for calf-to-beef finishers – particularly those operating heifer systems.

Ideally, steer and heifer carcasses should fall within a weight range of 280-380kg. However, heifer finishers may find that they will struggle to achieve carcass weights of 280kg from dairy-origin heifers – particularly those sired by early-maturing sires.

There may also be opportunities for beef farmers in Ireland to boost their incomes through the contract rearing of dairy heifers.

Therefore, there is scope for these farmers to run a complimentary enterprise to increase the profitability of their farm. 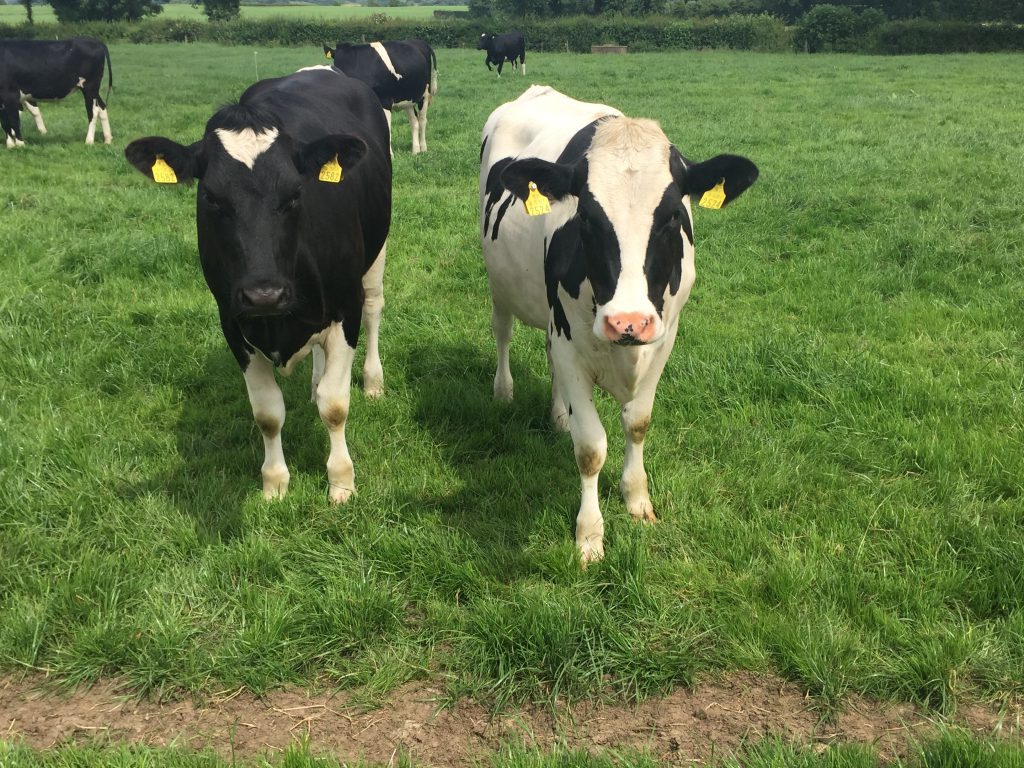 Some of the very best contract rearers will be capable of matching, and surpassing, the returns generated from top performing suckler systems. However, like the calf-to-beef operators, they need to be on top of their game in terms of efficiency.

What about the suckler herd?

Unfortunately, suckler farmers appear to be the big losers with an influx of dairy-origin cattle set to come on stream in the coming years.

Furthermore, the markets available for suckler-origin cattle continue to narrow and the additional dairy cattle coming on stream are likely to intensify the price pressure on these animals.

Figures from the Central Statistics Office (CSO) back up the switch from beef to dairy, as they show that there were 11,200 fewer suckler cows in Ireland in December 2016 than in the same month in 2015.

This reduction is likely to have led to fewer beef births occurring on Irish farms this year. Figures from the ICBF show that just over 707,000 beef calves have been registered on Irish farms so far this year.

This is a marked drop on the number registered during the corresponding period in 2016. Beef calf registrations stood at 723,699 head during the same period in 2016 – 16,678 head or 2.4% higher than current levels.