Almost 90% of new Irish tractors are now over 120hp

This Case IH Maxxum 115 is becoming a 'small' tractor, in the context of 'new' tractor sales

Sales of new tractors are on the rise. It has been reported that 190 new tractors were registered in the Republic of Ireland during the month of March.

This brings the total number of new tractor registrations, across the country, to 700 since the start of the year.

It has also been reported that the FTMTA (Farm Tractor and Machinery Trade Association) now says that nearly 90% of new tractors (being sold in the Republic of Ireland) are over 120hp. 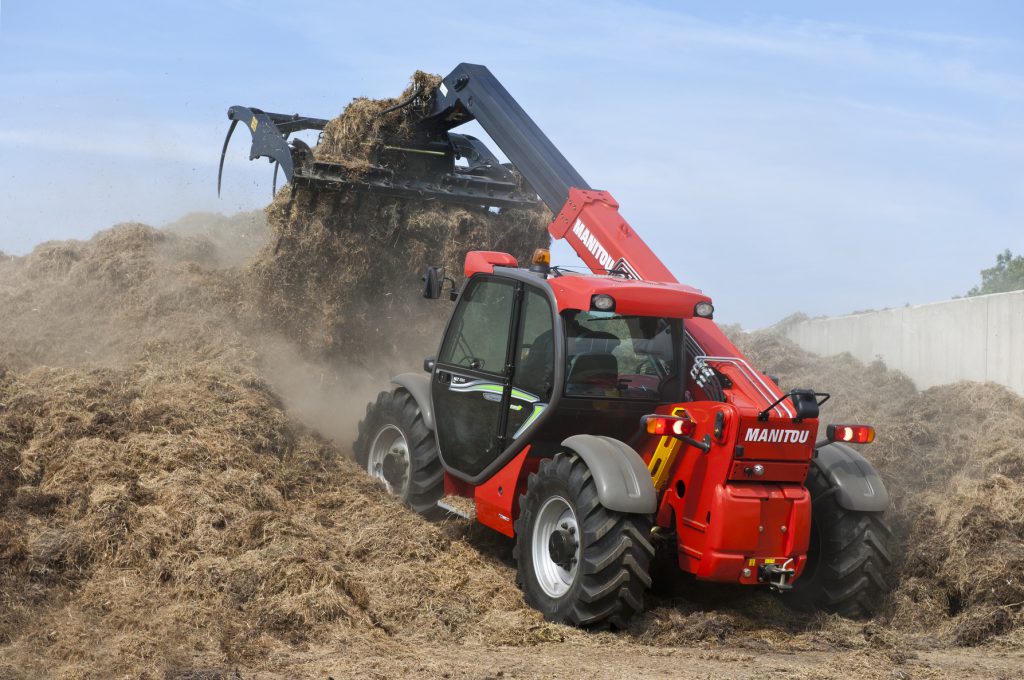 It is also reported that 108 telescopic handlers (or telehandlers) were registered during the first three months of this year – a slightly lower tally than the figure for 2016.

UK tractor sales on the rise

Meanwhile, in the UK, figures from the AEA (Agricultural Engineers Association) show that tractors sales in March of this year were 43% higher than those in March of 2016.

Registrations of agricultural tractors over 50hp reached 1,770 units during March 2017. This brings the total number of new tractors sold, since the start of the year, to 3,024 units. This is 27% higher than the figure for the corresponding period in 2016.

Almost two thirds (65.9%) of new private cars licensed during this period were diesel, while 96.4% of cars sold were in the A/B CO2 emissions bands.