The novel disc design is available on the Pottinger range of Terrasem drills, which are available in working widths of 3-9m.

Unlike conventional concave discs, the wave disc has a ‘wavy profile’ which is said to create positive traction when working at depths of approximately 60mm.

Each disc, located directly in front of the seed coulters, has a working width of approximately 45mm. This, the company says, allows for “minimum soil disturbance” when tilling a new crop. 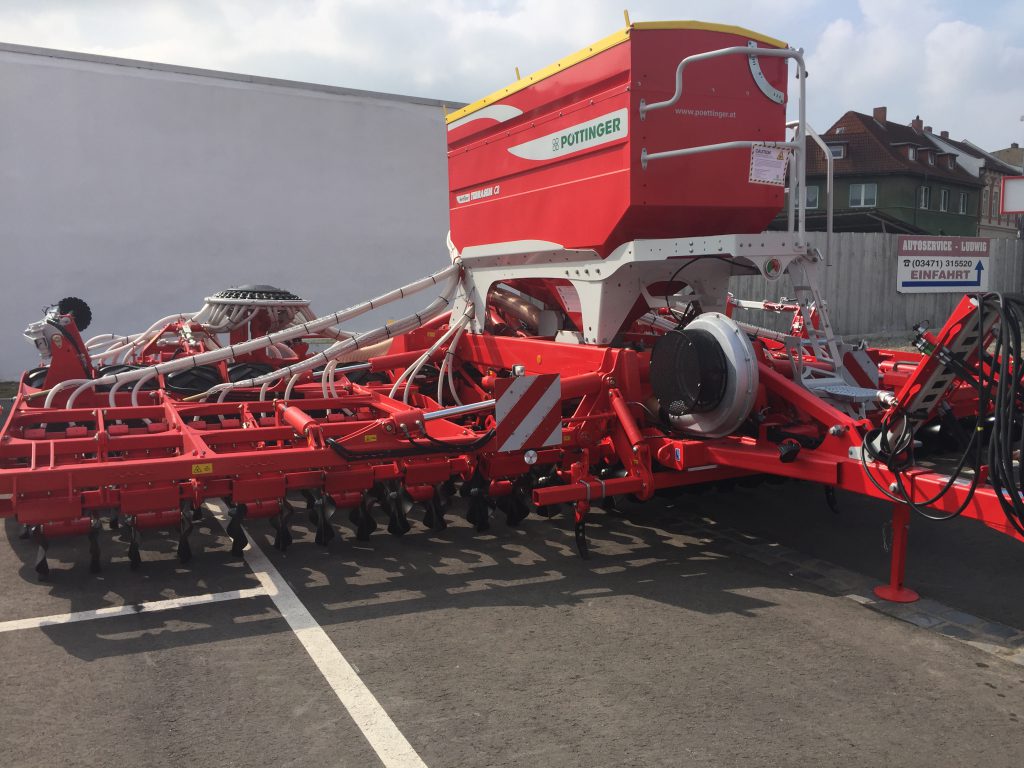 “The minimised soil movement leaves no cavities or clods in the cultivated area, which would create poor germination conditions for weeds such as black grass, wild oats and brome,” a company spokesperson said.

Along with lower soil disturbance, Pottinger claims that the wave disc’s design leads to a more efficient operation as “no continuous soil surface movement is necessary”.

When used with a 12.5cm-spacing between each disc, only 36% of the entire surface is cultivated.

The area cultivated is further reduced at 16.7cm-spacing intervals, with only 27% of the entire surface area being cultivated.

The lower draft and resulting (up to) 15% reduction in power requirement is translated into correspondingly lower diesel consumption, Pottinger claims.

Another key benefit of the new disc design, it claims, is its ability to work in a wide range of soil conditions including dry, wet or waterlogged and borderline areas.

The company is currently marketing the new wave disc concept in a number of countries, as an alternative disc option on its Terrasem seeders. 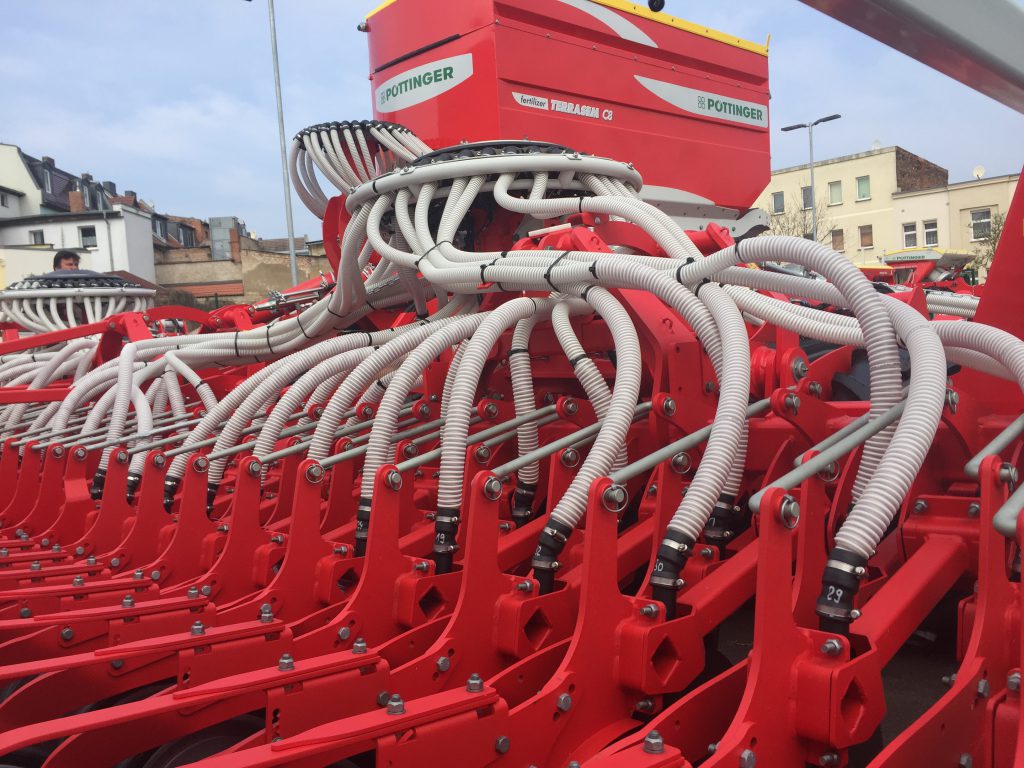 Customers wishing to avail of this feature must specify it when ordering the machine, as the wave discs can not be interchanged with conventional concave discs. 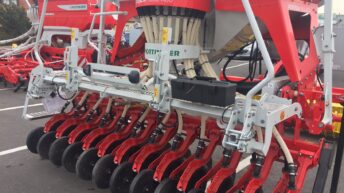 ‘Multi-purpose’ Pottinger seed drill that can sow…almost anything 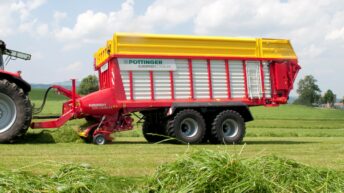