According to the company, which is well known to many in Irish machinery circles, it was the “largest single-vendor auction of modern equipment in recent years”.

“Over £1.6 million of machinery found new homes with dealers and farmers attending from throughout the UK and Ireland – complimented by buyers from Poland, Spain, Belgium and a host of others taking advantage of on-line bidding. This proves how on-site sales can be one of the most profitable ways to disperse of agricultural machinery. 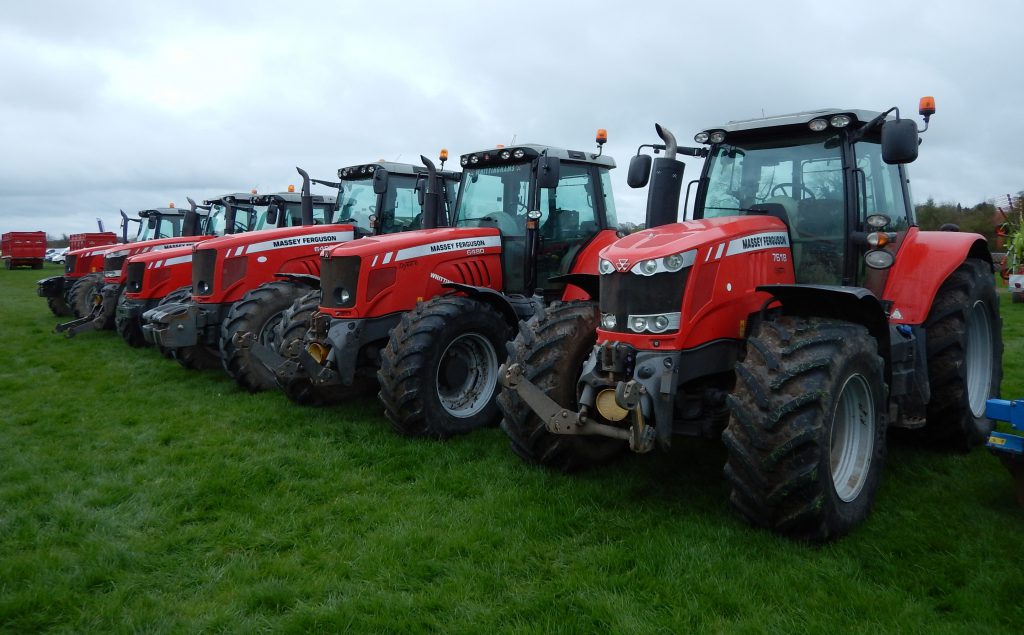 “These prices were outshone by a very low-houred 1997 Massey Ferguson 362 making a spectacular £19,400, which was eventually knocked down to a collector from Yorkshire,” he said. 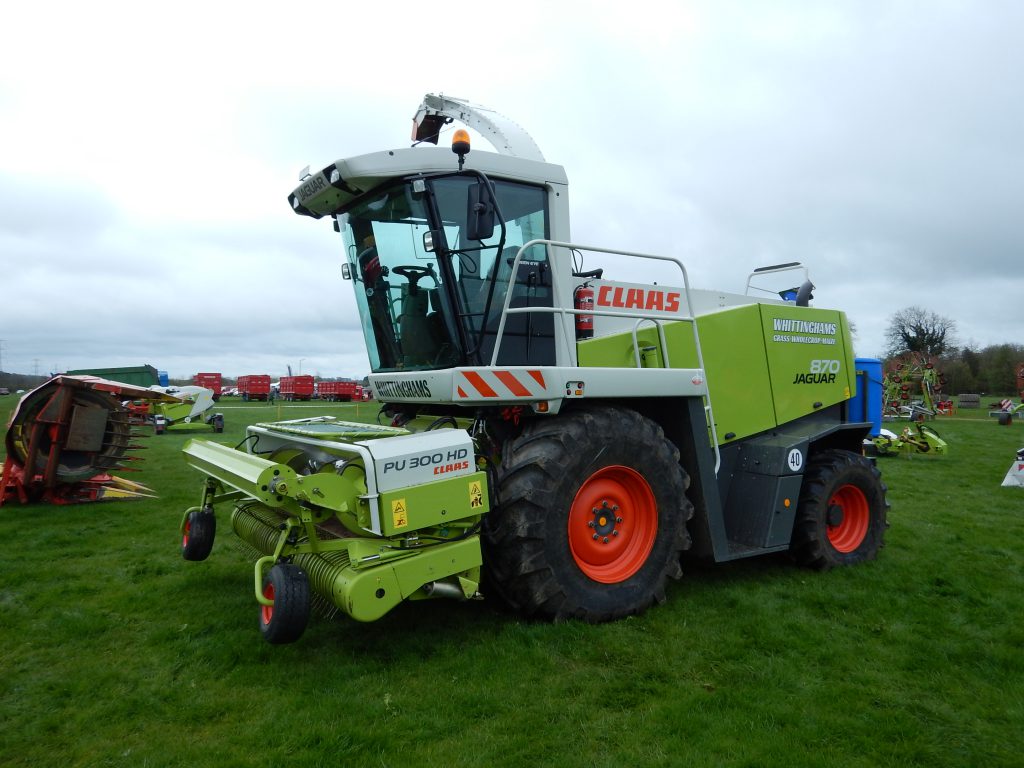 “With the grass-cutting season imminent, grassland machinery and silage trailers were being targeted by farmers and contractors. A Kuhn front and rear mower outfit raised £20,000 and a 2011 Claas 3500 Liner rake made £16,000, whilst a McHale 998 bale wrapper was sold at £18,000.

Numerous spares and attachments were also sold to a keen audience and saw prices to match. Cheffins reckons that the timing of the sale encouraged (farmer) buyers on the lookout for seasonal equipment. King says that dealers were also there – looking to restock their yards and satisfy farmers seeking a cheaper alternative to buying new.

He said: “This level of demand, coupled with a weak pound and good export trading conditions, has led to price rises. We are now facing the prospect of a shortage of some of the more popular models of tractors, combines and machinery.”