Teagasc has appointed Dr. Kevin Hanrahan as the Head of its Rural Economy and Development Programme for a five-year term.

Based at the Teagasc’s Mellows Campus in Athenry, Co. Galway, Dr. Hanrahan will lead the organisation’s national economics and rural development, research and knowledge transfer programme.

The appointment was approved by the Teagasc Authority last week.

He holds a degree in economics from Trinity College in Dublin; followed by a Masters in Trinity and then a doctorate in agricultural economics from the University of Missouri in Columbia in the US.

Dr. Hanrahan began his professional career as a tutor in economics and statistics in the economics department of Trinity College.

Dr. Hanrahan is currently the acting Head of the Agricultural Economics and Farm Surveys Department in Teagasc.

His research in agricultural economics has been largely based on the development and use of partial equilibrium models of agricultural markets (FAPRI-Ireland, AGMEMOD) to evaluate the economic impact of potential policy changes.

The use of the FAPRI-Ireland model has changed the agricultural policy reform process in Ireland, according to Teagasc. 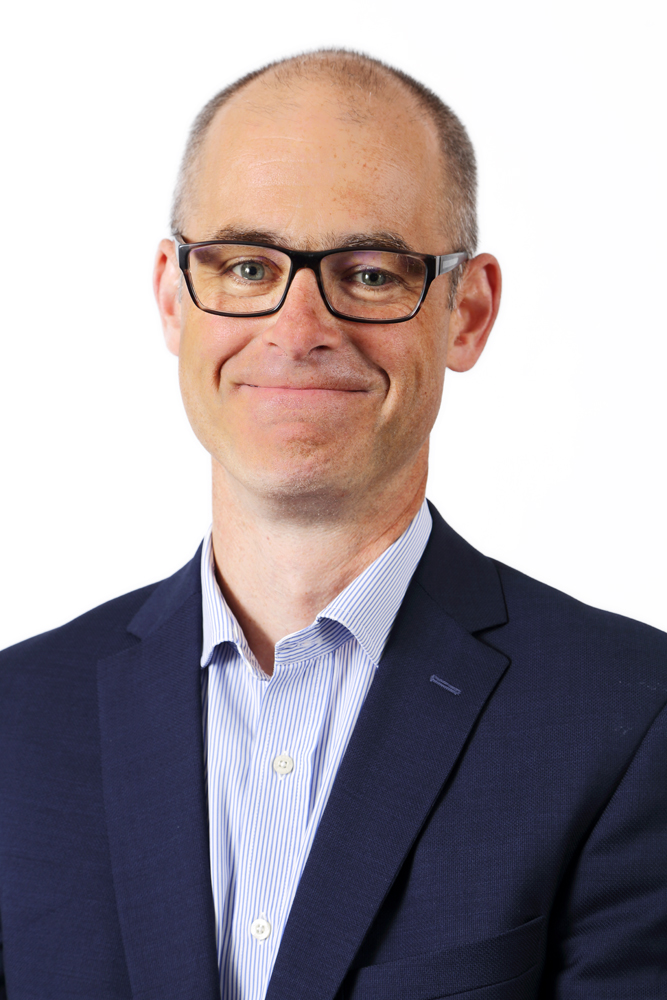 This research and analysis relates to policies such as the Common Agricultural Policy, international trade, and the Irish beef sector, he added.

“He has presented at numerous academic and non-academic congresses, conferences, seminars and symposia and written national reports which have been important in the process of Irish agricultural policy change over the last 20 years.

His expertise and leadership will be particularly important in relation to Brexit and providing relevant economic and policy analysis for the agri-food sector.

Meanwhile, Teagasc’s Rural Development Programme is recognised as a primary source in Ireland of research-based information, as well as socio-economic and geospatial analysis of the Irish agri-food economy and rural space, Dr. Hanrahan said.

“The work of my Teagasc colleagues is used by Government, policy makers, industry stakeholders and the wider Irish society, for a wide variety of purposes.

“We will continue to work to improve the competitiveness of the agri-food sector, support sustainable farming and the environment, and encourage the diversification of the Irish rural economy and enhance the quality of life in rural Ireland,” he said.

Dr. Hanrahan is the President Elect of the Agricultural Economics Society of Ireland (AESI).