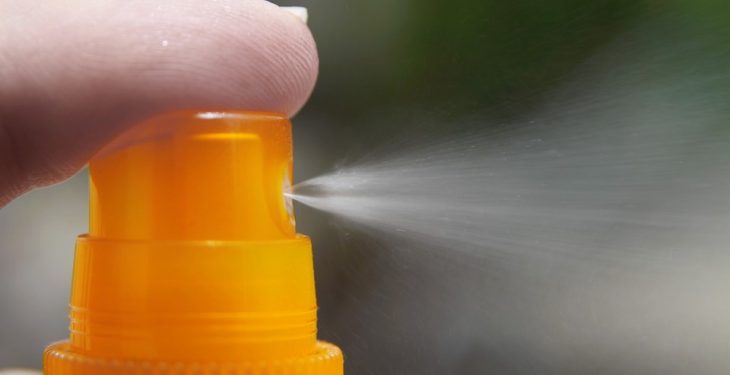 Some farmers around the country have been left red-faced this week. And it’s all to do with the ‘faux pas’ of not wearing sunscreen during the recent spell of unusually sunny weather.

While farmers’ tans may be the butt of many a joke, the issue of protection from the sun’s harmful rays is a serious matter. A total of 6,000 men and 5,000 women are diagnosed with skin cancer every year. Farmers and their families, who spend most of their time outdoors, are at most risk, the Irish Cancer Society said.

Whether it is sunny or cloudy, it’s important to protect your skin from April to September, as you cannot see or feel the UV rays which cause damage to the skin, Kevin O’Hagan, Cancer Prevention Officer with the Irish Cancer Society warned.

“Up to 90% of UV rays can get through light cloud, and it doesn’t have to be a warm and sunny day for dangerous UV rays to be present. Even on cool days, UV levels can be high enough to damage skin,” said O’Hagan.

Farmers and all outdoor workers, he said, should follow the SunSmart Code.

Advertisement
It involves the following:

A European report, published last year, found that almost 14.5 million workers in Europe spend at least 75% of their working time outside. After just five years of working outdoors, they have a two-fold increased risk of developing non-melanoma skin cancer, it said.

The report, titled ‘Non-Melanoma Skin Cancer by Solar UV – The Neglected Occupational Threat’ by the European Academy of Dermatology and Venereology, revealed that outdoor workers are significantly less likely to try to prevent skin cancer.

Meanwhile, the Irish Cancer Society has been working with the IFA on its SunSmart campaign since 2012.

“We have found the partnership to be very beneficial in getting the message across to the farming community,” said O’Hagan. “The society and the IFA produce a leaflet, which is distributed to farm families over the summer months. The leaflet contains useful information on how to protect your skin when outdoors.” 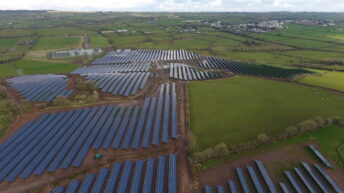