‘Next generation’ silage additive on its way to farmers 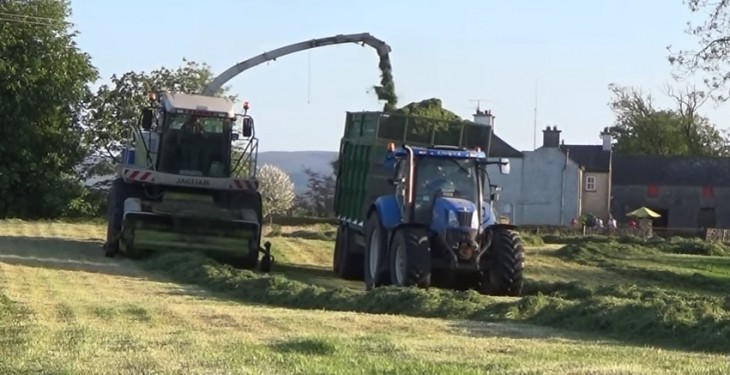 A new and improved ‘next generation’ silage additive is expected to become available to farmers next year.

Biotal, a Lallemand Animal Nutrition Company, is in the final stages of receiving clearance to manufacture the new bacteria called Lactobacillus hilgardii at scale.

The company has been a primary manufacturer and major supplier of silage inoculants for over 25 years and has been developing the new bacteria at its headquarters in Malvern, UK, over the past seven years.

It is anticipated that the new bacteria will be used in conjunction with a range of other bacteria and enzymes to create a ‘new generation’ of silage additive.

Bright, now the Technical Marketing Manager with the company, mapped how a combination of the two bacteria may be used to improve silage quality at a recent technical meeting at the company’s headquarters.

The meeting was attended by members of the Irish agricultural press, the Association of Farm and Forestry Contractors in Ireland, Teagasc and Specialist Nutrition. 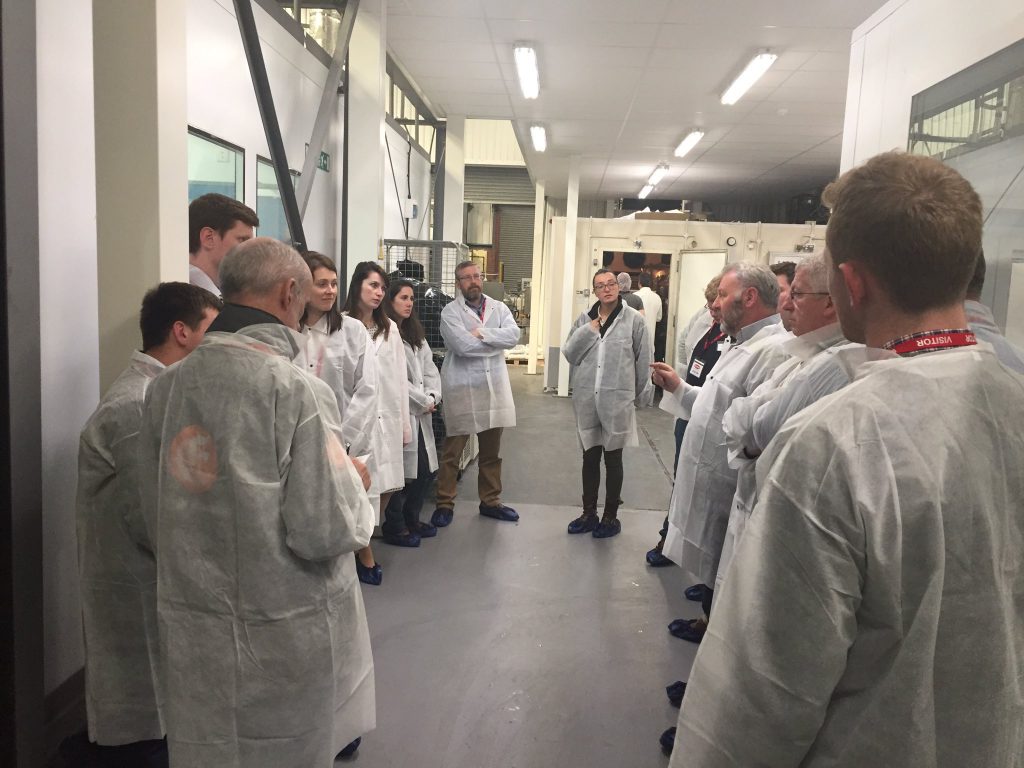 Bright said the new species of bacteria was identified in Brazil and was whittled down from 125 unique strains of bacteria present in a pit of maize silage. Since its identification, the new strain has been trialed in 15 independent trials throughout the world and is currently being tested on commercial farms.

“Energy can not be created or destroyed, so that 10° Celsius difference is the energy value in the losses between the two crops,” he said.

“We actually found out, as the trials were carried out, that there is a synergy between L. Hilgardii and L. buchneria together. In a 50:50 ratio, he said, the combination of both bacteria provides the silage with long and short-term stability.

He also touched on results from an Irish maize trial in 2015 looking specifically at Dry Matter loses.

Lallemand’s Irish Business Manager, Bryan Buckley, added that treating forages with strains of bacteria specifically identified to drive a faster and more efficient fermentation can have a big impact on feed costs.

It can improve margins and promote healthier cows, he added.

You need the inoculant to be viable and to deliver the optimal fermentation capability the moment it is applied.

“In addition to ensuring maximum efficacy on-farm, we have developed inoculants which can be more effective under different conditions and have tailored our range to reflect other developments in silage making.

“For example, we have products specifically adapted for use with low-volume applicators, which ensure treated forages receive the correct concentration of bacteria to develop a high-quality fermentation,” he said.

Buckley added that the new strain of bacteria will significantly reduce wastage and secondary fermentation.

“Silage waste is still a huge drain on farm profits, so we have worked to identify which bacterial strain is the most effective at reducing waste.

“Our new patented strain – L. Hilgardii – will be incorporated alongside our leading bacteria L. Buchnerii across our range and will help farmers ensure that more of the silage put into the clamp is fed to the cows and that the feed value is higher too,” he added

Biotal silage additives are distributed in Ireland by Specialist Nutrition, which offers “expert advice” and products to dairy and beef farmers.

Commenting on the trip Jim Buckley, Managing Director of Specialist Nutrition in Ireland, says that advances in silage inoculant technologies offer a huge opportunity to farmers.

Milk from grass and silage is still the most cost-effective milk that can be produced.

“By using the new generation of silage inoculants dairy farmers can help unlock the true potential of silage and reduce reliance on purchased feeds – essential if margins are to be optimised,” he said. 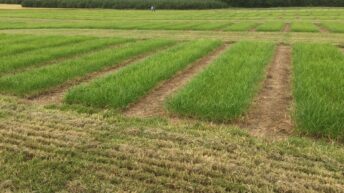