All for the love of Dexter 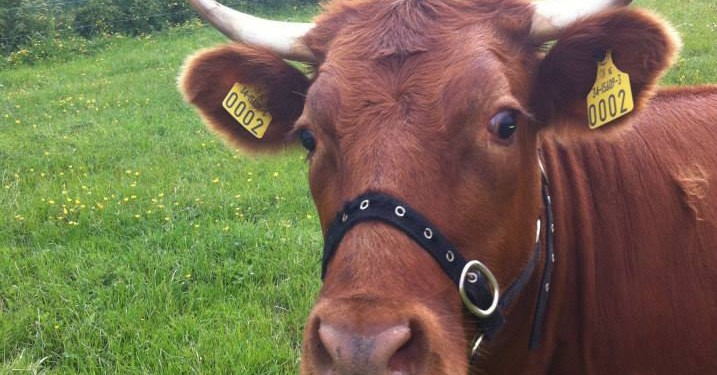 The first international Dexter gathering is taking place in the historic estate of village of Dundrum located in the beautiful Golden Vale in Tipperary this August, where the organisers plan to showcase the best of Dexter beef.

Over three days Ireland’s first ever stock show and judging of Dexter castle is set to take place, along with seminars, discussions, demonstrations and exhibitions. In addition an open forum on organic beef is planned and an opportunity to savour Killenure Dexter Gourmet delights this August.

Killenure Dexter Gourmet’s Wendy Fitzpatrick explained Dexter cattle is the focus: “It’s going to be based on Dexter cattle, including a viewing a Dexter herd, which is unusual; we have a herd of 19 including the calf.

“We’ll have a tour of the castle by local archaeologist, music from the Tipperary Gospel Choir; guests who are breeders, international guests from Canada and the UK. It’s a three-day festival starting on Tuesday the 20 August. There’s a show on Wednesday, a rare breed show. There’s an evening of food and crafts and opportunity to by some Dexter meat. On Thursday there’s an event in the castle showcasing everything Dexter – from beef and Guinness casserole to gourmet burgers.

The Dexter cow is indigenous to Tipperary, bred from the best of the mountain cattle from the area and beyond, Wendy explained. “There are lines of Kerry cow and the Galloway. It’s about one third the size of some other breeds. It’s popular in other countries. It was extinct in Ireland for a spell until the 1970s because of changes in farm practices. But thankfully in the early 1970s a breed was brought back for research purposes. It’s gradually making a comeback and its meat is beautifully tender.”

For more information about the location and event visit the irish Dexter Cattle Group website here.