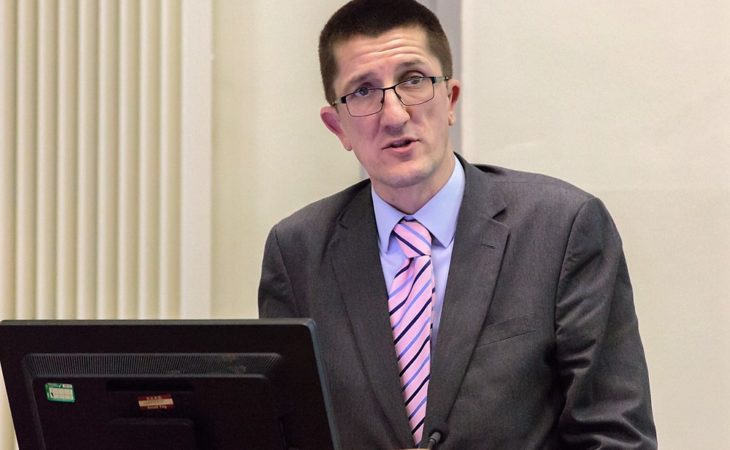 The writing is on the wall for conacre tax reliefs, one of Northern Ireland’s leading agricultural law experts warned farmers at a business planning seminar.

Code for ‘no financial incentives’

He said: “Landlord farmers – or ‘slipper farmers’ as the Scottish Government likes to call them – are probably going to lose agricultural property relief on their ground in the near future.

“If it wasn’t a Westminster matter, this would have likely been gone long ago.”

Brown said there were “very strong hints” in a Government-commissioned report published in Northern Ireland.

“The revenue’s definition of active farmer is slightly different [from the department’s].

They are using the same term to mean two slightly different things – but they are on a collision course so the two are going to merge.

“So I imagine at some point in the future in order to get agricultural property relief you’re going to have to be active enough to also, by coincidence, be getting any area-based payments – but who knows how long they will last beyond 2020, but they are starting to come together. 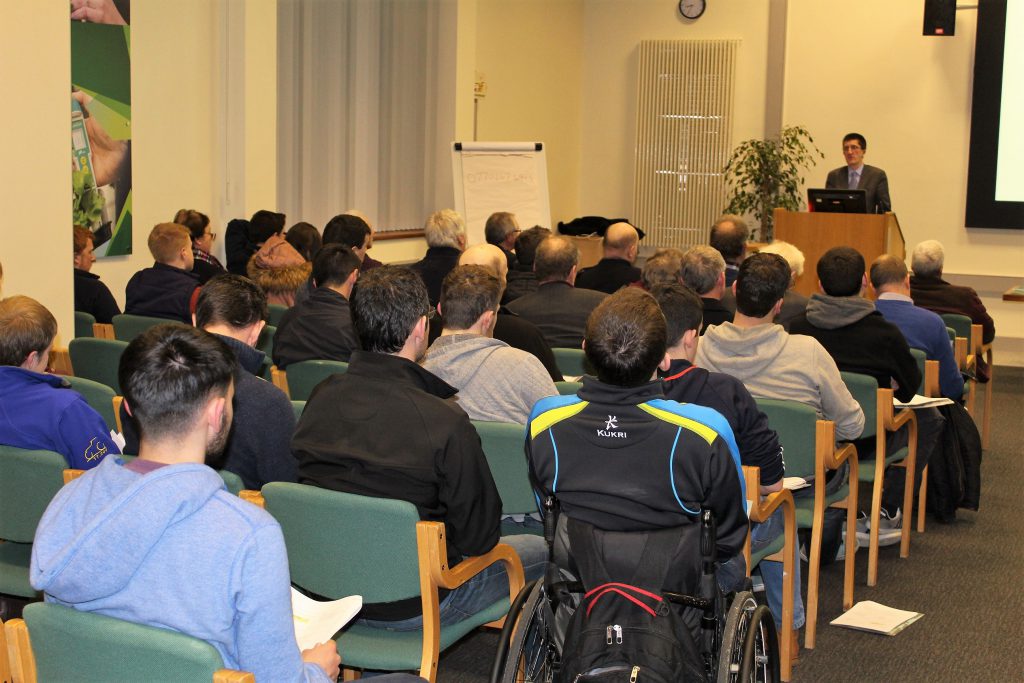 The department would have you believe that the case for active farmers is black and white and that there’s a very thin grey area which is the panel is there to deal with. The revenue’s grey area is slightly wider.

The only safe thing you can do is to stay out of the grey area because you don’t know whether you’re dark grey or light grey until the tribunal tells you.

In the McClean conacre case in 2009 the court ruled in favour of HM Revenue and Customs – which claimed that agricultural land let in conacre should now be subject to inheritance tax.

“When Mrs. McClean died, under the rules which existed at that time, the McCleans would have thought they would have been fine,” Brown said.

“They subsequently found out they had a £2.5 million inheritance tax bill to pay.

“And that is the problem – you don’t want to be the case that finds out you’re actually darker grey than you thought you were.” 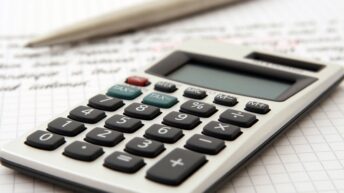 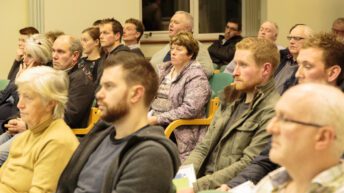