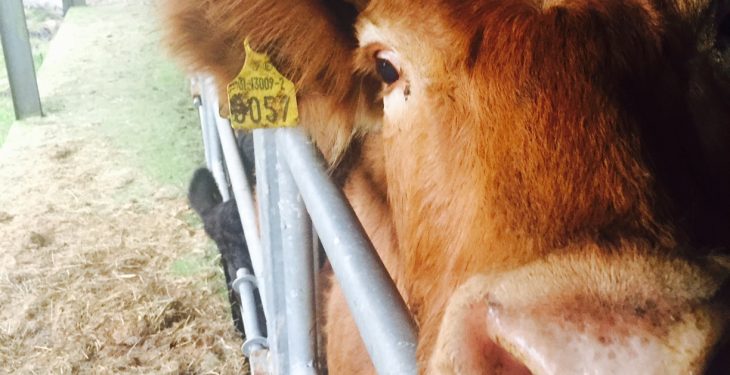 The accuracy of live valuations for TB reactors has continued to be criticised by the Irish Farmers’ Association’s (IFA’s) Animal Health Chairman, Bert Stewart.

Stewart was critical of the inactivity from the Department of Agriculture, Food and the Marine on key issues raised by the IFA in relation to the Live Valuation Scheme.

He said: “The IFA has raised very serious problems, since last year, with the Minister [for Agriculture, Food and the Marine, Michael Creed] and his senior department officials about the accuracy of the guideline prices and the lack of independence of the live valuers.

This is preventing farmers from achieving a fair and accurate market value assessment of their animals.

The key element of the Live Valuation Scheme and the fundamental principle it is built on is the independence of the live valuers, Stewart continued.

This has been seriously undermined by the use of non-market criteria in assessing the value of animals and compounded by the “bureaucratic approach” by the department with the live valuers, he added.

Key elements of the ‘Valuers’ Code of Practice’ and the ‘Guidelines for Valuers’ that must be amended to provide a fair and accurate valuation of TB reactors have reportedly been identified by the IFA.

Stewart explained that department claims that the valuers’ association has not raised concerns, in relation to the prohibitive guidelines, are not consistent with the views expressed by a number of valuers who have contacted the IFA directly.

Serious concerns have been raised with Minister Creed and his officials in relation to the accuracy of the guideline prices compiled weekly by the department, he added.

Cows which still have a number of years of breeding and production are being deemed to have a higher cull value. This clearly points to the gross inaccuracy in the current guideline prices.

In order to provide a fair reference point for all breeding animals, guideline prices must only be compiled from full clearance and dispersal sales – as agreed when the Live Valuation Scheme was established nearly 20 years ago, the IFA chairman said.

These key issues must be addressed, as a matter of urgency, to ensure all farmers losing animals as TB reactors are provided with the opportunity to have their animals assessed fairly and accurately, he concluded.