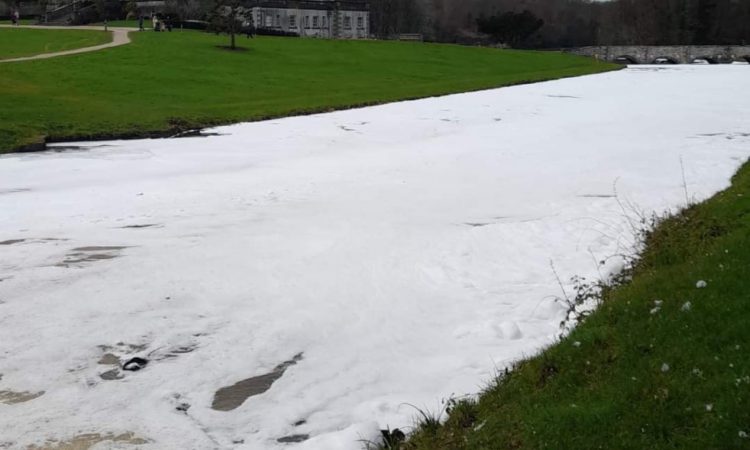 A pollution incident which involved an “accidental detergent discharge” into a river in Co. Mayo has been investigated according to Inland Fisheries Ireland (IFI).

The authority investigated the pollution incident, which occurred over the weekend of Saturday, January 16, on the Carrowbeg River in Westport, Co. Mayo.

IFI received a number of calls to the hotline number and had a report from the landowner where the pollution incident occurred.

“IFI staff responded to the report of an accidental detergent discharge into the Carrowbeg River on Saturday afternoon,” the authority said in a statement.

IFI officers attended the scene of the incident and worked with the landowner to identify the source and to carry out immediate remedial works. The source was located and measures were undertaken to ensure there would be no further discharge, the organisation said.

IFI staff continue to monitor the site and carried out kayak and drone surveys of the catchment area over the weekend to assess the possible fisheries implications. 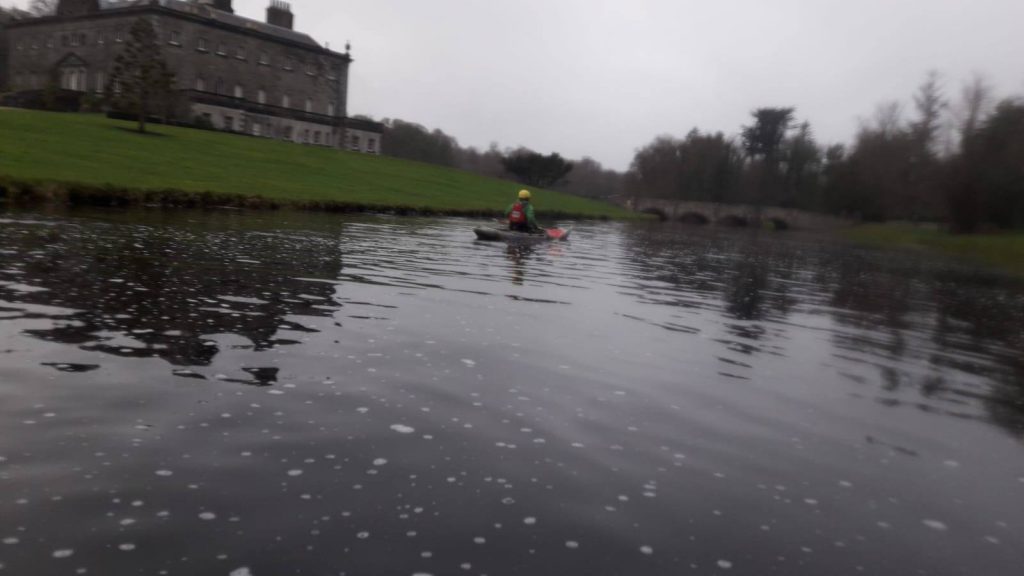 The surveys to date have not found any evidence of a fish kill resulting from the incident, the authority reports.

IFI added that it has had subsequent engagement with the landowner regarding remediation works to be undertaken at the site along with Mayo County Councils Environmental Section regarding sample analysis.

The Carrowbeg River is the main river that runs through Westport town; the river has an abundant indigenous brown trout population and is an important amenity to the local community.

IFI urges members of the public to be aware of the environmental risk posed to their local waterbodies should such discharges be made into road or car park drain networks.

“Members of the public can report suspected pollution or poaching incidents to IFI’s 24-hour confidential hotline on: 1890-347424.” 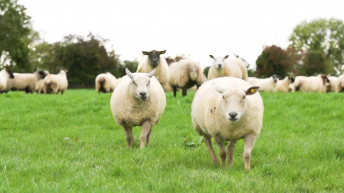