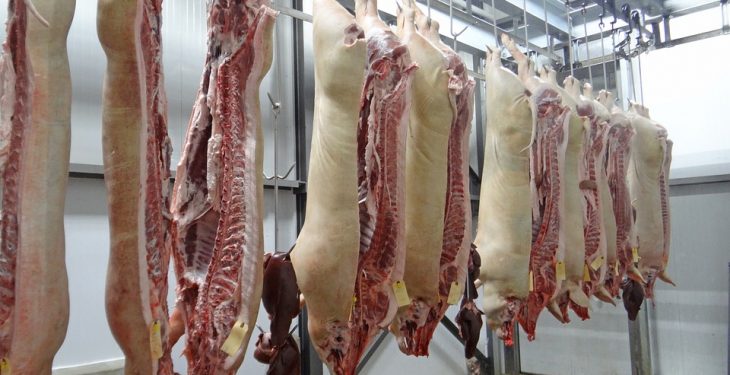 Pig processors need to up their prices if they are serious about the survival of the industry in Ireland, according to the chairman of the Irish Farmers’ Association’s (IFA’s) Pigs Committee, Thomas Hogan.

As it stands, the average pig price in Ireland stands at 138c/kg – while the cost of production is currently equal to about 150c/kg, Hogan added.

He believes that producers need to see a price increase urgently or “lads are going to go out of business“.

Speaking to AgriLand, the Limerick farmer said: “A price increase is absolutely needed. If processors want pigs and are serious about the industry, they need to up their prices.

The sow kill is way up over the last few weeks; that tells its own story.

“Producers need some encouragement that prices are going to go in the right direction. Anything less than 4c/kg of an increase won’t be of any use.”

He also outlined that German pig prices have remained static this week and remain well ahead of Irish prices.

Continuing, Hogan added that retailers can also support producers by ensuring that they stock 100% Irish pork products rather than imports.

“It is imperative that retailers support local farmers by stocking 100% Irish pork products; retailers can do their bit as well for the sake of the industry,” he said.

Furthermore, the IFA’s Pigs Committee chairman noted that feed prices are expected to rise by as much as €20/t in September – meaning an increase of 8c/kg in relation to the cost of production in Ireland.

If this does come to pass, it will leave pig producers in an “absolutely unsustainable” position, he said.

Concluding, Hogan called on processors to up their prices or face losing suppliers.

Fears ‘deadly pig virus’ could spread to other Asian countries