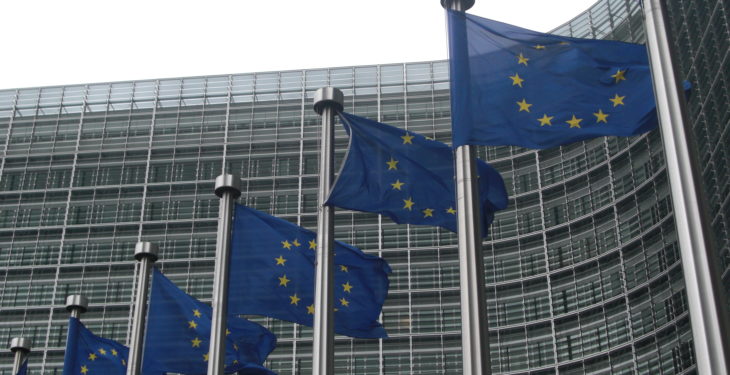 The European Commission has announced proposals for further support to EU farmers struggling from the consequences of the severe drought through derogations on greening for member states.

Additional flexibility will be granted to help farmers provide sufficient feed to their animals under the proposals, the commission announced in a statement today (Thursday, August 30).

The new derogations presented today concern certain greening rules, some of which Ireland has already received and some which the Irish Government has applied for.

The European Commission presented an additional package of actions aimed at increasing the availability of fodder resources for livestock, one of the main challenges faced by farmers dealing with the impact of drought.

Commissioner for Agriculture Phil Hogan said: “The commission reacted swiftly to the first signals of these extreme climatic events and I keep following the situation closely.

“I am in contact with ministers from affected member states as we are assessing the adequacy of the actions already in place.

We are today taking additional action which I believe should provide relief to European farmers against the shortage of feed for animals.

“I welcome the recent announcements by several member states ready to act for their agricultural sector, and I will continue working with them to ensure they use to the full extent the possibilities available, most notably within the Common Agricultural Policy.”

These proposals come in addition to the provisions already available for such circumstances. In all cases, the commission said it ensures that all these measures are implemented in a proportionate way, taking into account environmental concerns.

For example, under existing state aid rules, aid of up to 80% of the damage caused by drought (or up to 90% in Areas of Natural Constraint) can be provided, subject to certain specific conditions.

The purchase of fodder can qualify for aid as either material damage or income loss. Compensation for damage can also be granted without the need to notify the commission with amounts up to €15,000 per farmer over three years.

Relief possibilities also exist under rural development, including the financing of re-seeding of pastures for example or compensation for loss of income.

Today’s proposals were submitted to member states gathered in a committee meeting. They should be voted in the coming days and formally adopted by the end of September. The measures will apply retro-actively.

The commission is in contact with all member states to receive updated information of the impact of drought by August 31.

A similar decision on derogations from specific greening requirements was voted on for eight member states; as other member states request similar derogations, this facility can be extended, the commission said. 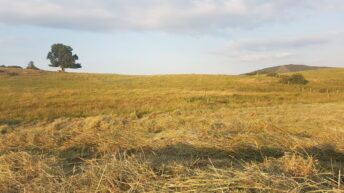