Winter barley yields have been a mixed bag and yields have ranged from 3t/ac up to 4.25t/ac so far this harvest. Later harvested crops have performed better than those harvested earlier in the season.

With some acres still to be harvested, the average yield across the board is in the range of 3.5-3.7t/ac.

“Growers are reporting that Cassia is performing well, with some disappointed with the six-row varieties – especially straw breakdown/brackling issues pre-harvest.

“Quality is also varied. On average, the two-row varieties are busheling well with six rows back slightly.

Two-row varieties have been busheling up on 70 kph in some crops.

“Moisture levels have been very acceptable. The earliest harvested grain was coming in very dry (13-15%), while the later crops are at 16-17%.”

The harvesting of winter oats has began in recent days. Initial indications suggest yields are back a little from previous years, Hennessy said.

Crops are yielding between 3t/ac and 4t/ac. However, he did say harvesting is still in the early stages.

Regarding oilseed rape, Hennessy said yields seem to be good and so far are up on last year; but there is still a lot to be cut. 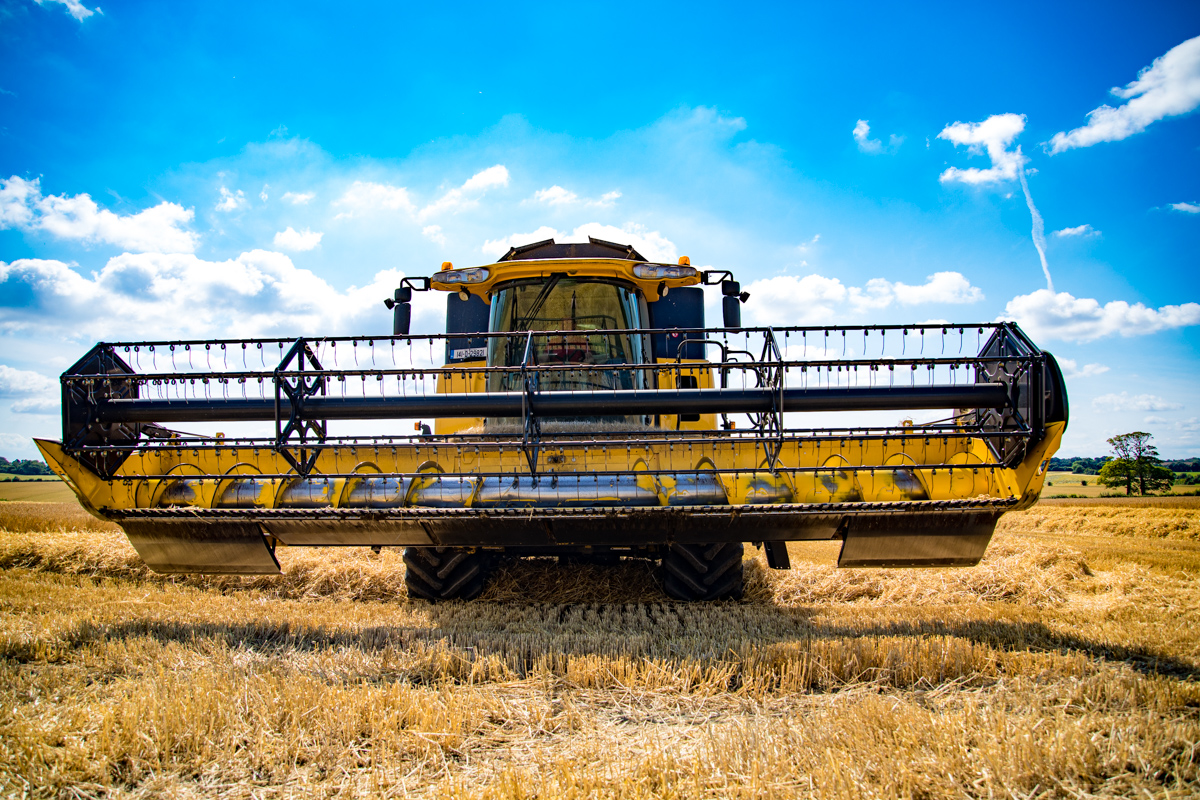 One thing Hennessy pointed out was that there is a lot a combine driver can do other than just drive the combine.

“When harvesting, combine drivers should be able to sketch on a map poor-yielding areas or patches of grass weeds in a field.

“Don’t try this while driving but rather when unloading on the headland or before moving to the next field,” he added.

By marking these problem areas on a copy of a Department of Agriculture BPS map, Hennessy explained this will allow farmers to focus more closely on problem areas and solve the issue before planting the next crop.

Planning starts now, he said, in terms of management for next harvest.

If areas of concern are identified, Hennessy advises to soil sample as soon as possible post-harvest.

Armed with this information, it gives the farmer plenty of time to sort a soil nutrient issue before the next crop is sown.

Oilseed rape, a popular break-crop option, is within three weeks of planting. Hennessy reminded farmers to target these fields now with organic manures where a build up of  phosphorous (P) and potassium (K) is required.