A first for chainsaws: Rev up with electronic fuel injection

Just in case you thought power tools and the like were immune from the technical wizardry that’s commonplace on modern tractors, STIHL is working on a new chainsaw with – yes; you’ve guessed it – electronic fuel injection.

According to STIHL’s UK website, the new chainsaw has no need for a carburetor, nor for any manual settings. The fully automatic engine tuning is claimed to “guarantee top-class power output at all times and for all tasks”.

It is believed that the new model will be known as the MS500i; it will not be available to buy for some time, however. It is believed to have an 80cc, 5kW (6.8hp) engine.

The control module on the chainsaw will also be able to generate fault codes – mirroring the technology that’s now omnipresent on larger equipment and machinery.

In other engine-related news, revised diesel engine emissions limits will soon apply to tractors in Europe. But what do the new rules say? How will they be applied? And what impact will they have?

To answer some of these questions, relating to the new, so-called ‘Stage V‘ requirements, CEMA – an umbrella body representing the agricultural machinery manufacturing industry across Europe – has recently published a ‘Frequently Asked Questions’ guide. 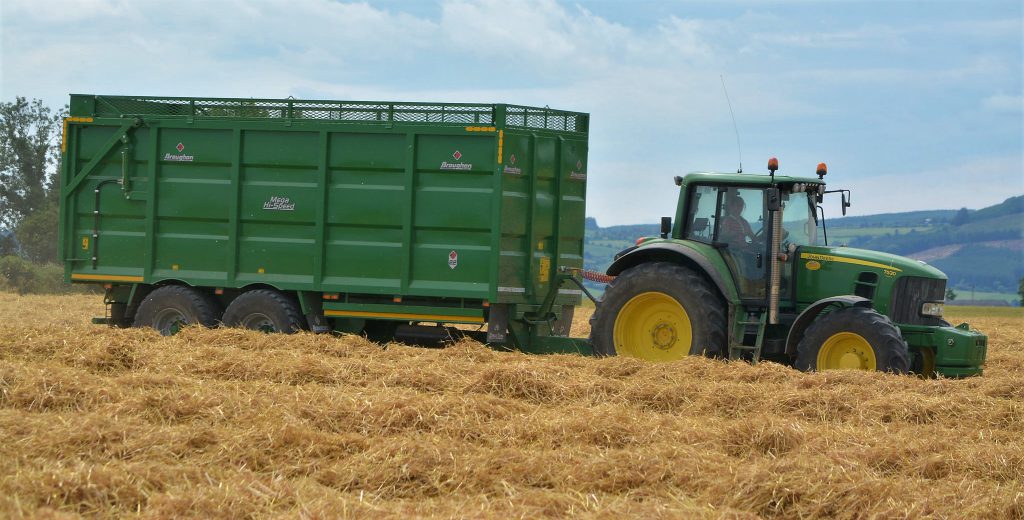 It explains, in some detail, how the new requirements will apply to tractors.

The new requirements were initially introduced for off-road machines in Regulation 2016/1628. They will also apply to agricultural and forestry tractors and their engines (in line with Article 19 [3] of the type-approval ‘Mother’ Regulation 167/2013 and the complimentary Delegated Act).

The Frequently Asked Questions guide is intended to provide the industry with a clear timeline – on the initial entry into service of the new provisions. It explains CEMA’s interpretation of the requirements, as they apply to agricultural and forestry tractors. 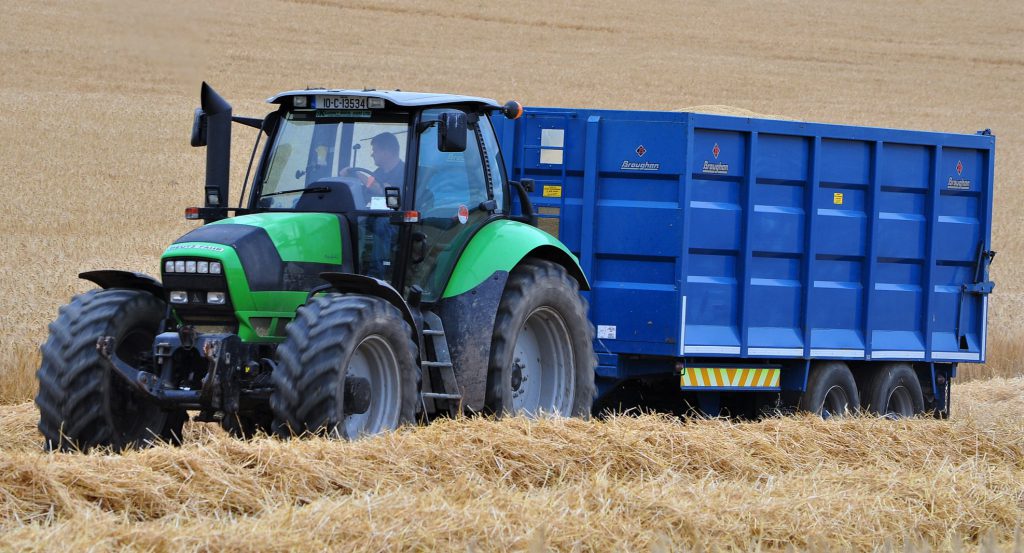 The document focuses, in particular, on the differences between the provisions for tractors and off-road machines (so-called Non-Road Mobile Machines – NRMMs). It thus goes beyond the general guide on Regulation 2016/1628, which was already published earlier this year.

For instance, the new guide features a dedicated chapter that clarifies the special provisions for narrow and high-clearance tractors. Due to delays in the past, a different emission timeline will apply for these tractors. 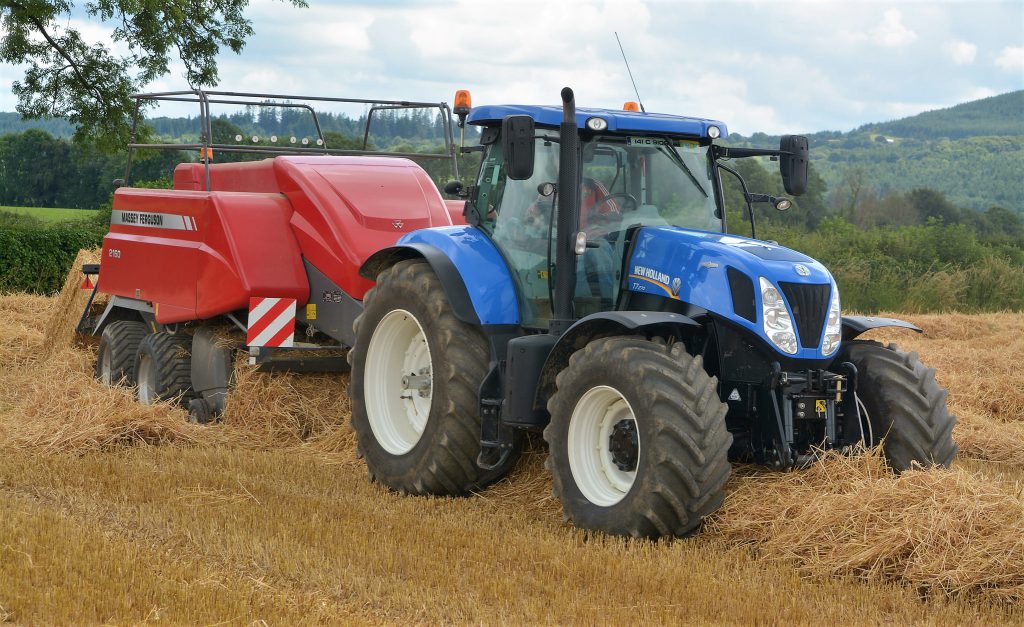 The document is based on Regulation 2016/1628 and the latest draft for the Stage V REPPR ‘Delegated Act’, that was presented in the European Commission’s Working Group on Agricultural Tractors (WGAT) in June of this year. The publication of the REPPR Delegated Act is expected in early 2018.

CEMA has also expressed its gratitude to all members of the Working Group Project Cluster 2 ‘Emissions’. According to the body, the “useful and hands-on” guidance document for all CEMA tractor manufacturers is down to their joint efforts.

The guidance document can be downloaded here.