A consignment of 2,400 bulls loaded and on route to Libya 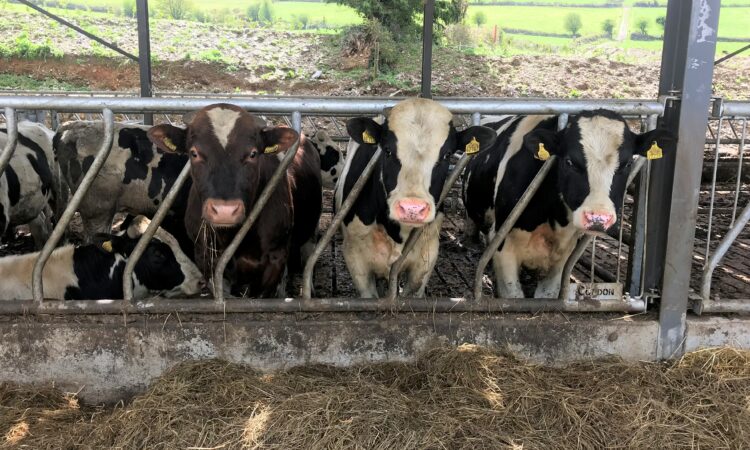 There was more movement on the live export front this week. A boatload (2,400) of Friesian and continental bulls was loaded at Waterford Port yesterday, May 2.

This consignment of mostly Friesian bulls – weighing between 200kg and 550kg under 30 months-of-age – and the continental bulls – weighing in the region of 450kg – was organised by Purcell Brothers.

A livestock carrying vessel – the Atlantic M – docked at Waterford Port on Wednesday, May 1, where the bulls were loaded and the consignment set sail last night.

Libya has proven to be a popular market for Irish cattle in recent months, but still remains volatile. This will be the second shipment to the country this year.

In other export news, while calf exports in 2019 got off to a somewhat ‘shaky’ start, the number of dairy calves exported live out of the country is running just under 29,000 head (34%) above 2018 levels.

This is welcome news for the Irish beef industry as these calves will not be available for slaughter off Irish beef farms in approximately two years’ time.

Advertisement
Also Read: Analysis: How many dairy calves have been shipped to Europe in 2019?


The total number of cattle exported up to and including the week ending April 14, 2019, stood at 133,109 head, according to Bord Bia figures.

There has been good news on the live cattle export front recently, with a number of boatloads of cattle destined for Turkey and Libya in the coming weeks. 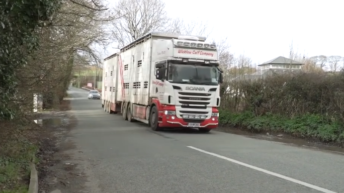