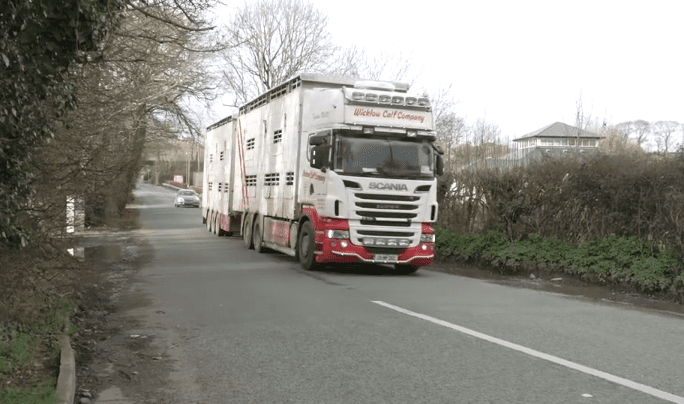 This is welcome news for the Irish beef industry as these calves will not be available for slaughter off Irish beef farms in approximately two year’s time.

The following analysis is based on Bórd Bia figures from January 1, 2019, up to and including the week ending April 14, 2019, and the corresponding period in 2018.

We can see that the destinations are: 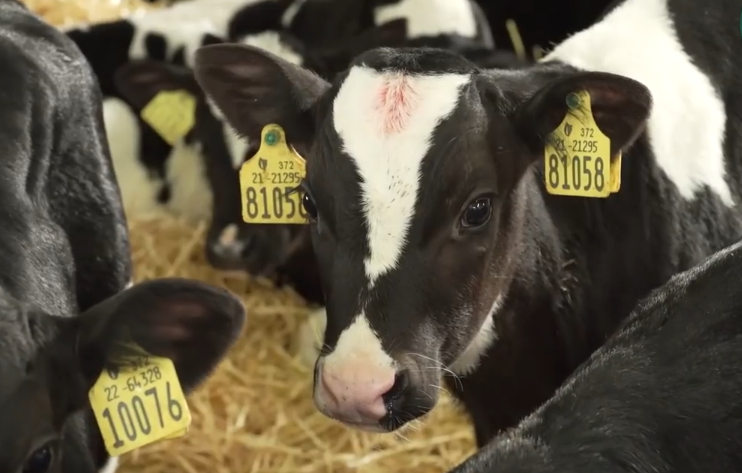 To put this into perspective, across the entire year of 2018, just 48,646 calves were shipped to Holland, while the total number that made their way to Spain stood at just shy of 73,000 head.

Looking at Italy, the number of calves that were exported live to Italian shores stands at 9,375 head – an increase of 5,671 head when compared to the same period in 2018. 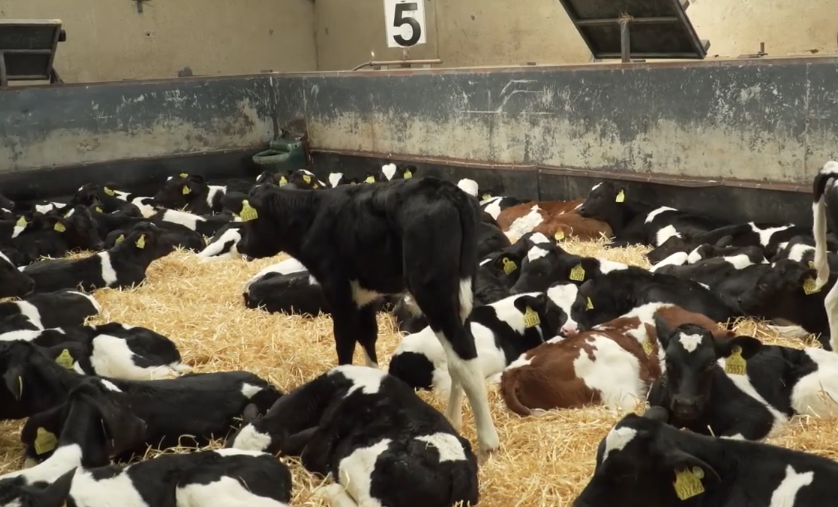 However, the French market has witnessed a decline. The total number of calves exported live to France so far this year amounts to 3,758 head – a decrease of 1,383 head.

As mentioned above the Polish market is a new destination for Irish dairy calves. Up to April 14, 3,516 calves have been exported to this European country.

The total number of cattle exported up to and including the week ending April 14, 2019, stood at 133,109 head, according to Bord Bia figures.

However, there has been good news on the live cattle export front recently, with a number of boat loads of cattle destined for Turkey and Libya in the coming weeks. 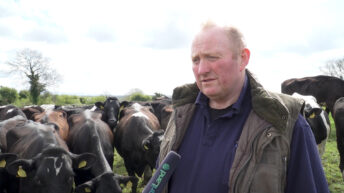