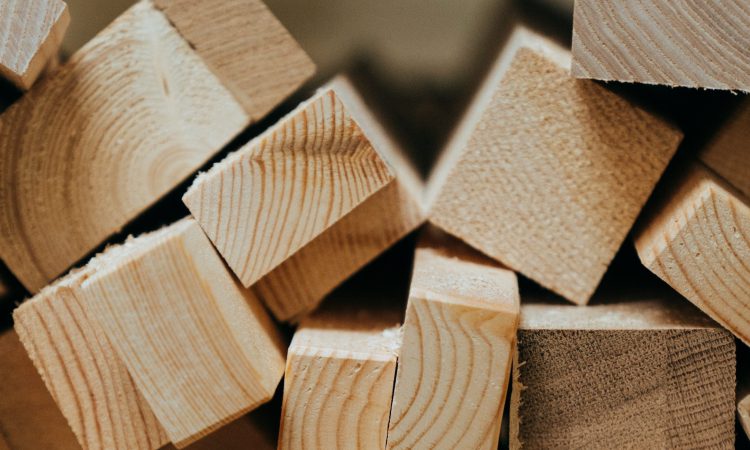 Five shiploads of timber from Scotland will come into a port in Co. Cork in the next three months to make up for a lack of timber here, due to the stagnation in the forestry sector.

Senator Tim Lombard, Fine Gael’s spokesperson for agriculture in the Seanad, said yesterday (Wednesday, September 23) that the construction sector in west Co. Cork was suffering a lack of timber supply due to the chaos in the sector.

Speaking as the Agriculture Appeals (Amendment) Bill 2020 went before the Seanad, Lombard said: “I took the opportunity this morning to call some of the co-ops in west Cork. If one wants a six-by-three piece of timber, which is used for building sheds, it cannot be got.

There is no supply of six-by-three timber in west Cork. We will have a scenario where those in construction do not have the raw materials to build.

“Shed construction is stopping because of the lack of timber. In the next few months, we will be importing timber from Scotland, through the port at Passage West, south of Cork.

“Five shiploads have been booked in for the next three months… It is amazing to think that Ireland must import raw material from Scotland to keep industries alive,” the senator said.

He also noted that workers at Grainger Sawmills in Enniskeane, Co. Cork, will be working four-day weeks from October 1, due to the slow down in the sector. Some 350 people work there, not including some 200 contract workers.

Families will be looking forward to Christmas with their main workers working for four days a week. That is a major issue… To have the biggest industry in that village go to a four-day week will have a knock-on effect across the entire community in west Cork. It affects the hauliers and the people working in the industry itself.

Lombard said that the bill will provide solutions in the medium and long term, but the ability to solve the problem of short-term supply by releasing one million square metres of forestry – bogged down in some 500 appeals – will be “the biggest dilemma” for Minister of State with responsibility for forestry Pippa Hackett.

Forestry appeals system needs to be fit for purpose – IFA