3,000 Friesian and continental bulls on route to Libya

A boatload of 3,000 bulls has set sail to Libya. The consignment of bulls – Friesians and continentals – was organised by Cork-based exporting company, Curzon Livestock.

The Friesian bulls (2,500) – weighing between 250kg and 350kg – were shipped via the Atlantic M livestock-carrying vessel which was loaded in Co. Cork; the continentals (500) weighed approximately 600kg.

The same exporter hopes that this contract could form the basis of regular and consistent shipments of Irish cattle to Libya in early 2020.

In other export news, another exporter is preparing a shipment to the same country. Furthermore, another livestock-carrying vessel is currently on route to Ireland to load a consignment of bulls.

Viastar – the Meath-based exporting company – has the consignment in quarantine destined for Turkish shores in the weeks ahead.

And, to finish what is a busy period on the live export front, a consignment of 250 Angus-cross weanling bulls – sourced in Ireland – arrived in Algeria recently.

Last week, livestock buyers from Algeria and Egypt were hosted by Bord Bia. The buyers were in Ireland on a three-day business trip visiting farms and export assembly centres across the country.

The visit comes following the revision of health certificates for the export of Irish cattle to Algeria, and the subsequent export of 250 Irish bulls to the Algerian market. 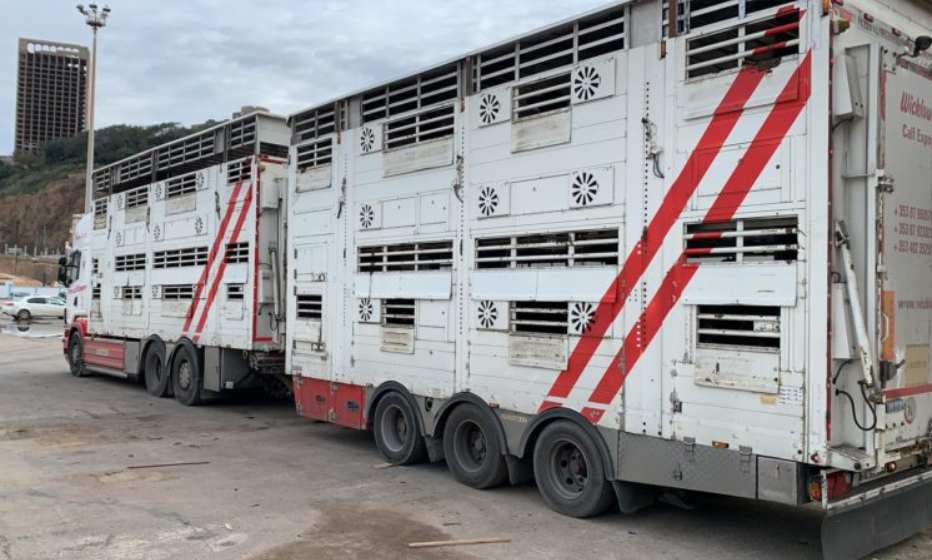 The buyers include representatives from seven Algerian livestock companies and three Egyptian companies with a combined purchase requirement of over 110,000 head of cattle per year.

Algeria is being tipped as a potentially valuable new market for Irish livestock since a new veterinary protocol was recently agreed between the Irish Department of Agriculture and its Algerian counterparts.