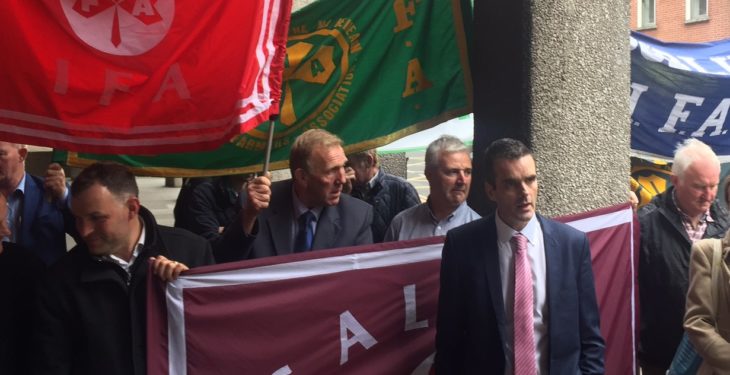 The Irish Farmers’ Association (IFA) is planning to hold a protest at an undisclosed location in Co. Kildare tomorrow morning, Thursday, December 5.

A message sent to IFA members from the association’s president, Joe Healy, said that the action on beef price would commence at 6:45am “in the Kildare area”.

Members of the IFA’s National Council and Livestock Committee have apparently been contacted, as well as members based near Naas, and asked to attend.

IFA members wishing to join the protest are being asked to contact Healy, at which point he will confirm the location.

In the message, the IFA president said: “If there is no significant price increase we will be looking at further action next week.”

The planned protest will come days after the first meeting of the Beef Market Taskforce yesterday, Tuesday, December 3.

Before the start of that meeting, Healy said, in answer to a question by AgriLand: “The prices that are being paid are not sustainable.

The Irish factories have kept those at abnormally low prices, at a time when we have seen, since the middle of August, the prices in our main markets moving on.

“The gap has continued to widen and the Irish price hasn’t moved off its base,” the IFA president had said. 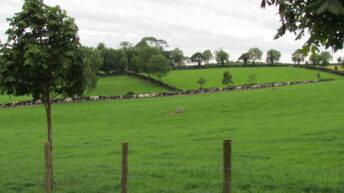