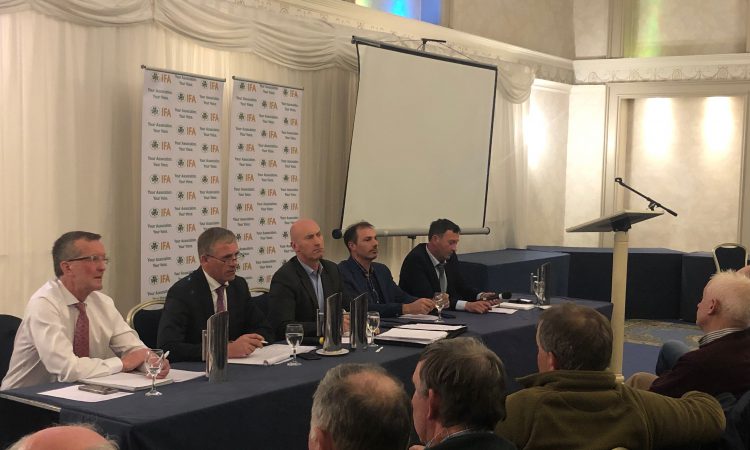 The candidates were in Letterkenny last night to give their election pitches to the Donegal IFA members.

The three remaining debates are as follows:

Turnout at the debates has averaged at between 150 to 200 people respectively.

During the series of debates there have been a number of reoccurring areas which IFA members pushed the presidential candidates on.

These reoccurring points of concern among IFA members have included:

Voting will begin on Monday, November 25, and all IFA members are eligible to vote. Members can vote by attending their branch AGM where they can vote by a secret ballot. 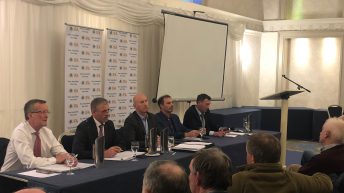