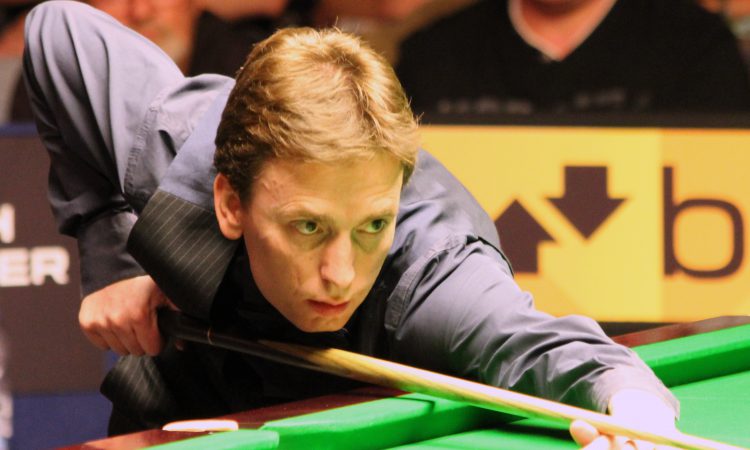 Doherty, one of the country’s foremost snooker players who has won international acclaim over his two-decade career, will play the match at the Galway agricultural college in aid of the college’s Macra na Feirme branch.

On the night, Doherty will play 20 frames against college students, staff and locals, while he will also have a meet and greet, and question and answer session.

The event is being organised by Mountbellew Macra na Feirme which is selling tickets for €10 each.

For those interested, tickets can be acquired from Macra members or from Henry’s Bar Mountbellew, which can be contacted on: 090-9679494.

Duffy said: “We have been urging Government for a number of years to move forward with the National Broadband Plan.

This is long overdue but extremely welcome. Hopefully this brings the rapid improvements that we need to ensure rural Ireland does not get left behind in the new IT-based economy.

“The contract for delivery signals the beginning of building the long overdue network that will help rural communities flourish.” 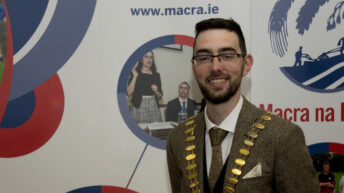