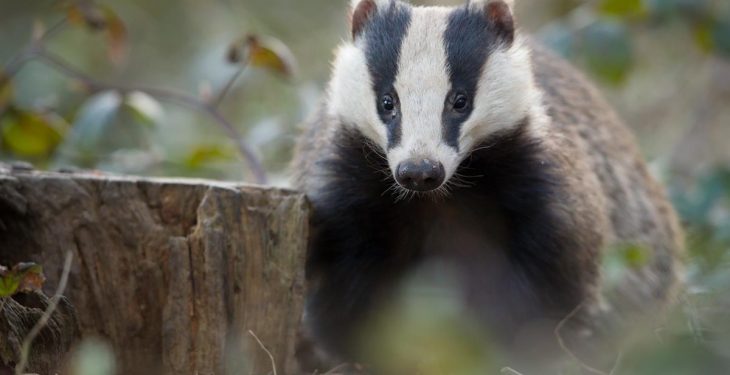 Zoology researchers from Trinity College Dublin, working with the Department of Agriculture, Food and the Marine, and the National Parks and Wildlife Service (NPWS), say they have “unlocked the secrets of dispersing badgers”, which could help to limit the spread of Bovine TB.

Dispersal is the process by which badgers move from the area they were born, to settle in other locations with other social groups – with some traveling extremely long distances.

For example, one badger that was tracked during the research travelled a total distance of 300km in several directions before settling in a new area.

The results of the research, published yesterday, Monday, November 18, has “major implications for implementing programmes to limit the spread of bovine TB”, according to a statement from the researchers.

They say that, in order to vaccinate badgers against TB effectively, it is “imperative to understand how they move around the wild, and to target those most likely to spread disease”.

The research has just been published in the Ecology and Evolution international journal, where Trinity’s zoologists describe the process of badger dispersal in detail, after having trapped and vaccinated 139 badgers, and monitoring their movements.

“We found that only 17% of the badgers we tracked dispersed, so it’s fair to say most badgers don’t leave home; they remain living in the territory where they are born. However, some of those that did move away went on unexpectedly long and complex journeys,” explained Aoibheann Gaughran, a postdoctoral researcher in Trinity’s School of Natural Sciences, and the lead author on the paper.

By using GPS satellite trackers to take a uniquely personal look at the nightly comings and goings of 80 of these badgers in the wild, we discovered that some – particularly the females – could cover over 100km while wandering around large areas looking for their new home.

The “record-holder” among these badgers was one female that decided to settle only 1.5km from where she was born – but travelled a total distance of 308km from her ‘home’ before deciding on that location.

Male badgers, by comparison, do not travel nearly as far.

For this reason, the researchers advocate vaccinating the animals while they are still cubs, before they move on, thereby limiting the spread of disease.

Nicola Marples, professor of Zoology at Trinity, said: “This research on badger movement should help to maximise the efficiency and effectiveness of the impending badger vaccination programme, which is great news.

From both conservation and disease-control perspectives, a well-designed vaccination programme should provide a win-win situation.

The researchers hope that by better understanding when and how badgers move, they will be better able to pinpoint the greater risks for TB transmission.

The research article can be read here. 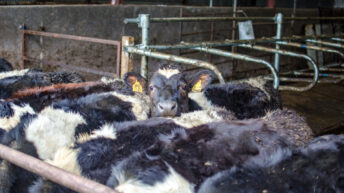