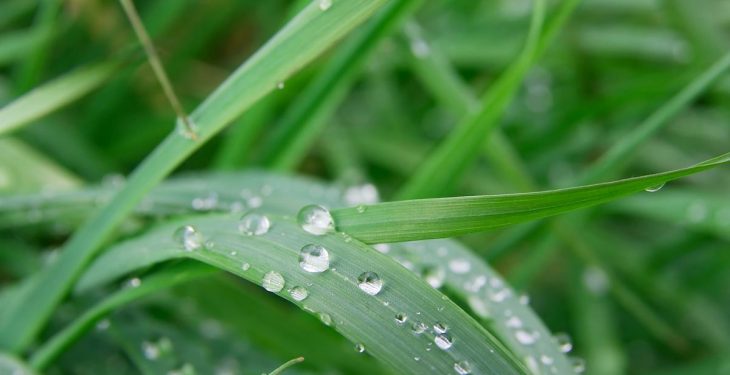 Met Éireann has extended its Status Yellow rainfall warning to include two additional counties – bringing the total number of affected counties to seven.

Issued yesterday and updated this morning, the orange warning came into effect yesterday at 3:00pm and will remain in place until 6:00pm this evening.

Advertisement
In these counties, heavy rain will cause spot flooding, Met Éireann warned, with accumulations in excess of 50mm possible in some parts.

The yellow rainfall warning was valid from 8:00am this morning and will expire at 6:00pm this evening also. Under this warning, spells of rain mean spot flooding is likely.

For the country in general, Met Éireann warns that tonight will continue mostly cloudy with further rain, this most frequent over the eastern half of the country, where there is a risk of some heavy, thundery downpours and a continued risk of spot flooding.

There will be some dry spells, mainly in west Munster, however.

Lowest temperatures of 3° to 6° are expected for tonight in moderate easterly winds, which will be fresh to strong and gusty on eastern and northern coasts, the meteorological station concludes. 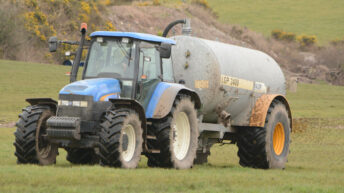