Data presented by FederUnacoma (Italian Agricultural Machinery Manufacturers Federation) has revealed how many tractors are sold around the entire world. It also shows where sales are increasing and decreasing.

Looking at individual markets, India notched up sales of about 796,000 units last year, though one suspects that many of these were relatively small or low-powered units. 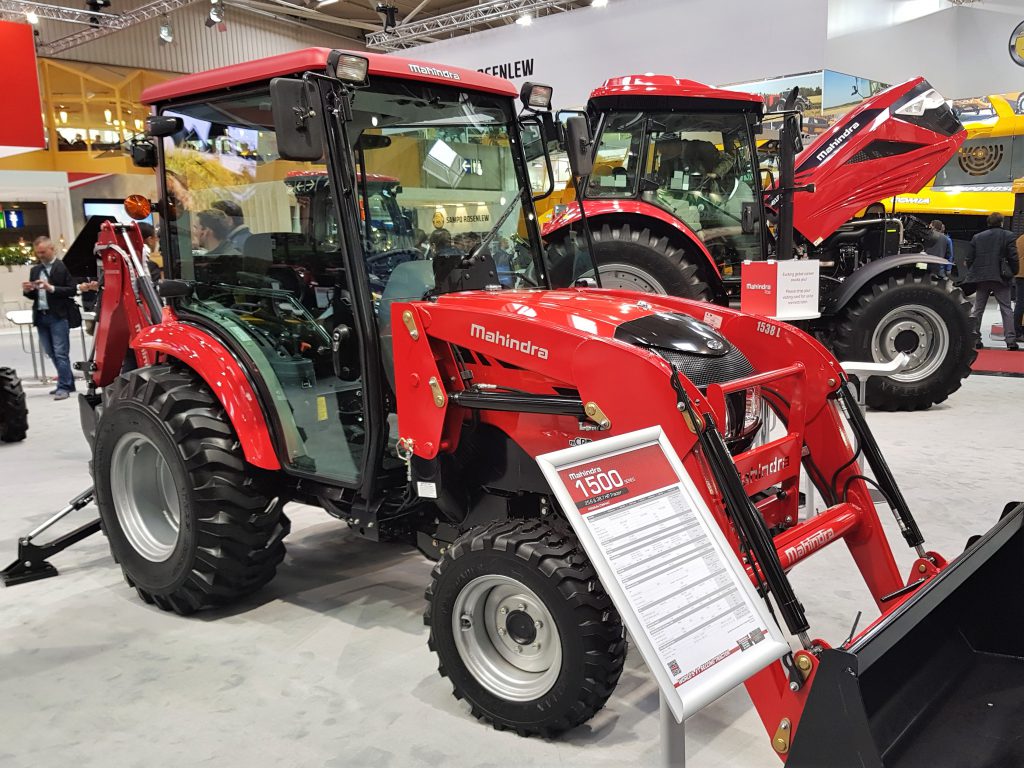 In the US, approximately 236,000 new tractors were sold last year. Meanwhile, here in Europe, about 177,000 units were registered.

These tables (below) show the data – collated by FederUnacoma – in considerably greater detail. 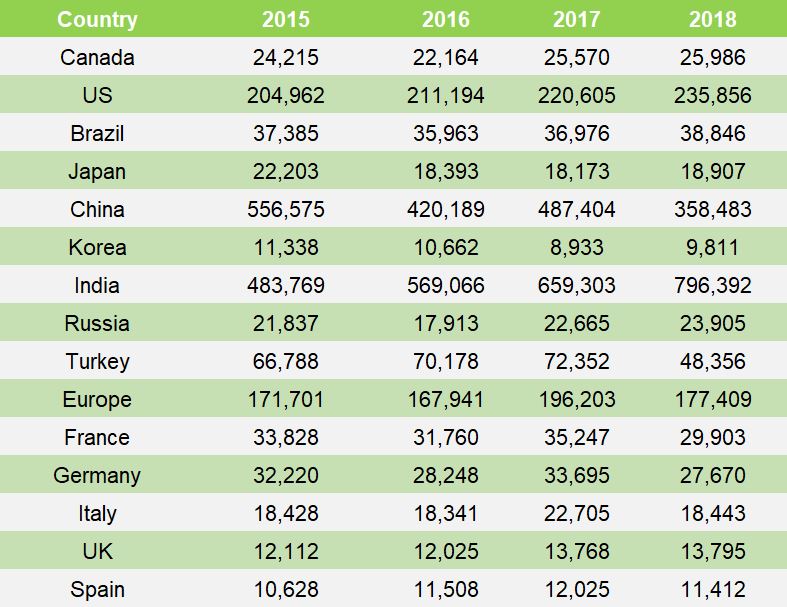 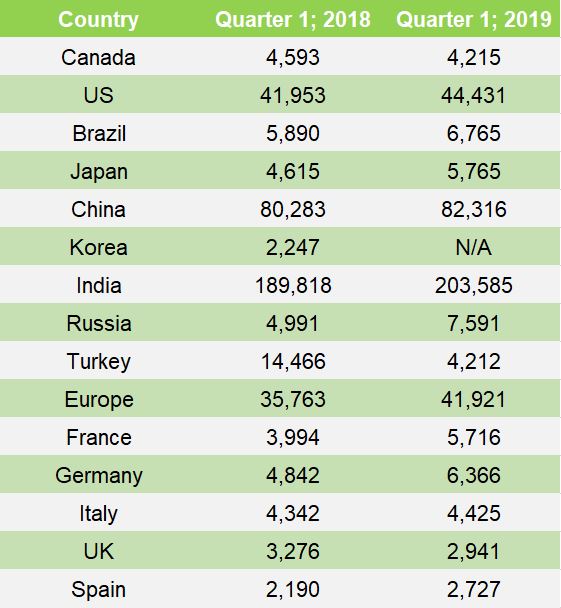 Meanwhile, at a recent FederUnacoma assembly meeting, the impact of tractor sales on the overall agricultural machinery market (of all types) was discussed.

Alessandro Malavolti – president of the federation – explained: “Up to 10 years ago, tractors accounted for 38% of the total [value] of all agricultural machinery sold.

“In 2018 that share dropped to 31% of the total, while the share for other types of machines grew. This indicates how the overall demand is moving towards specific equipment and types of vehicles for the various processes. 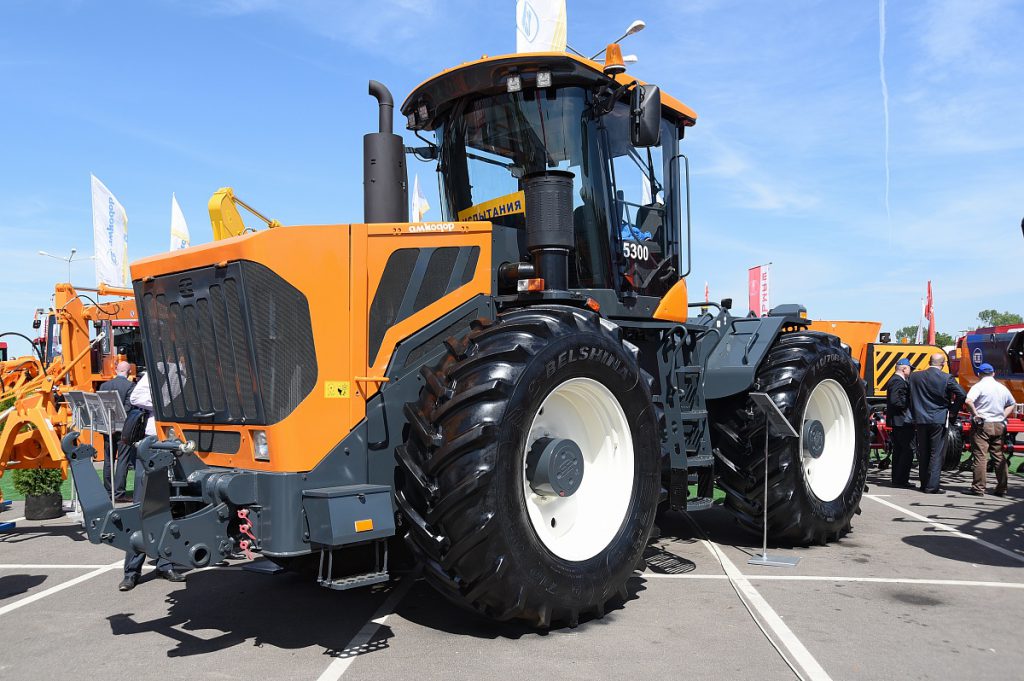 “This, in turn, confirms how much the quality and differentiation of agricultural production requires increasingly targeted technologies.”

Interestingly, leaving tractor sales figures to one side, Europe ranks first in the world for agricultural machinery exports. According to FederUnacoma, more than 60% of total global exports come from Europe.

However, Asian manufacturers are growing their exports. It is now estimated that they account for 19% of world exports (roughly the same level as the US).