South Kerry Greenway: ‘There were attempts by the council to bully landowners’

130 farmers along the planned route for the South Kerry Greenway have been issued with compulsory purchase order (CPO) notices by Kerry County Council – despite the fact the move is not allowed under national greenway guidelines.

On top of that four elderly farmers in the area were taken to court by the local authority because they refused to allow council engineers onto their property to carry out trial-holes in respect of the proposed development.

And, since the CPOs were issued, communication between all sides has broken down completely and the planning application for the entire project is now with An Bord Pleanála.

Farmers in the area are adamant they are as much in favour of the greenway as everyone else in the county; they also point out that they will not, however, be bullied off their land in the process.

However, effected farmers along the proposed route are very dissatisfied with what has happened and those who were taken to court by the local authority feel hurt and embarrassed.

There are also claims in south Kerry that farmers are to blame for the delays in the project – which landowners say is not true – and they pointed to how these sentiments have lead to unnecessary annoyance among their neighbours and friends in the community.

Jimmy Sheahan is one of the farmers who was taken to court by Kerry County Council. He claims the local authority initially endeavoured to develop the greenway through his farmyard; however, when negotiations opened up – in the early stages – he offered up an alternative option on his land and Kerry County Council accepted the proposal. 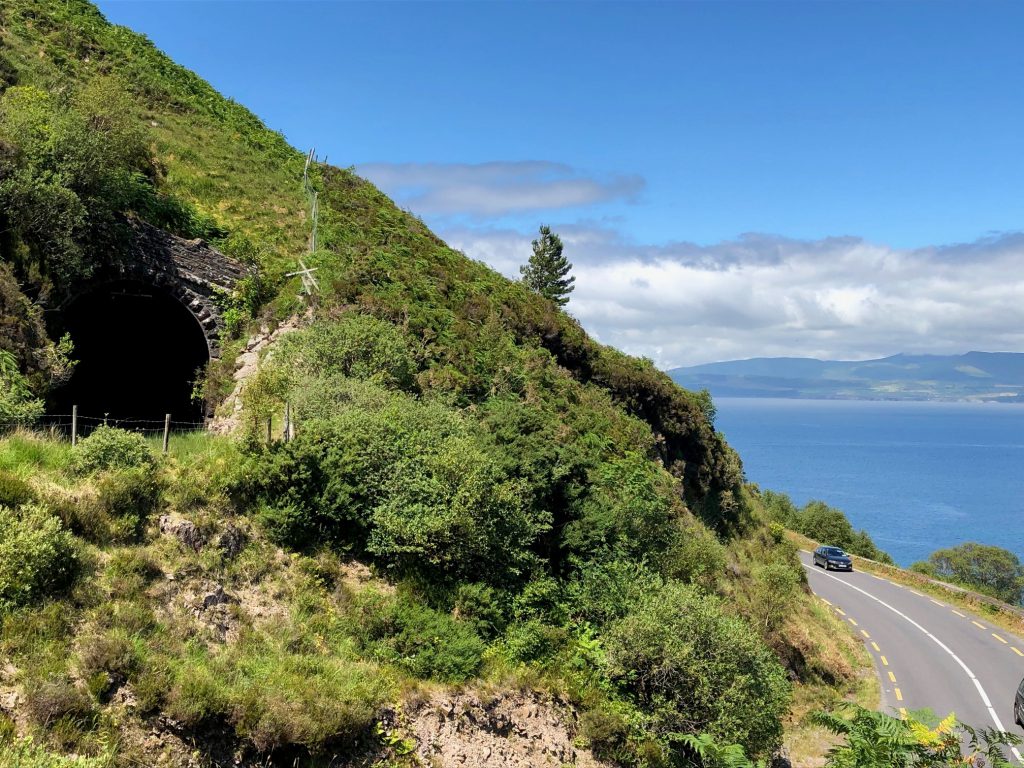 “I do not know now where we go from here…the farmers who got caught up in this are very hurt,” said Sheahan.

The council gave the impression to the people all over the country, and indeed to everyone in Kerry, that we were the four people who were holding the whole south Kerry Greenway project up – that was very hurtful to me and has caused a lot of upset.”

Meanwhile, Morgan Lyne insists that it is the CPO issue that has delayed the delivery of the project and Kerry County Council bears the burden of responsibility for that.

“In February 2015, a vote was taken inside in Kerry County Council and many landowners along the greenway – including myself – went into Aras an Chontae on that occasion; we spoke to many councillors before the meeting and stressed to them that CPO was not the way to go,” he added.

“On that occasion only nine councillors voted not to CPO; some councillors – who were also landowners and farmers themselves – voted to CPO land off of other farmers…that is what they did. 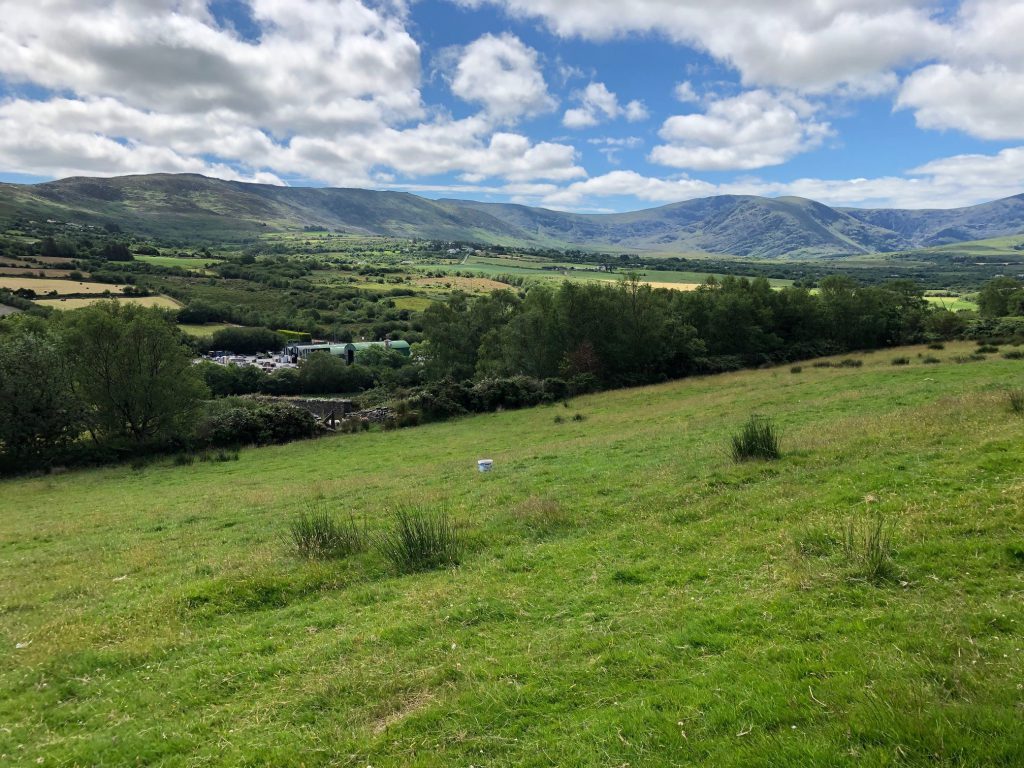 “I can see no reason why that went ahead that day but the CE (chief executive) of Kerry County Council assured us the move was ‘a last resort’ and the reason for going for the CPO in the first instance was because the money for the project would have been withdrawn as the greenway was to be built and completed by December 2016.

“That is complete lies – Kerry County Council still has the money and we have no greenway. We are not against the greenway but there were attempts by Kerry County Council to bully the landowners into signing over their bit of ground and that is one of the reasons why talks have completely broken down now.”

In a statement the local authority in Kerry said: “The planning application for the South Kerry Greenway is currently with An Bord Pleanála for decision and it would not be appropriate for Kerry County Council to make any further comments on the project until that decision is reached.”