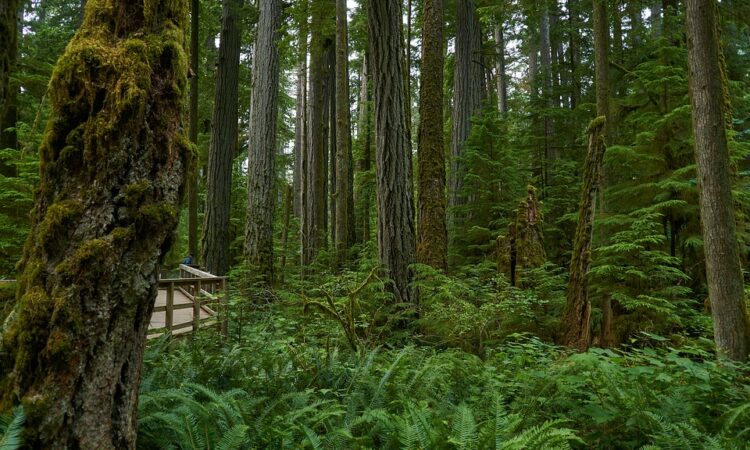 A farmer who planted forestry 12 years ago is having money deducted from all his farm payments – including Basic Payment Scheme (BPS), Green Low-Carbon Agri-Environment Scheme (GLAS) and Beef Data and Genomics Scheme (BDGP) monies – following a Department of Agriculture claw-back of funding.

The farmer in question, Michael O’Dowd, from Co. Sligo, explained that he is having to pay back money due to an alleged over-claim on lands which had been signed off on by everyone involved in 2007 when originally planted.

Speaking to AgriLand, Michael – who is also vice-chairman of Sligo Irish Famers’ Association (IFA) – explained the unenviable situation he currently finds himself in: “I had inspections last year; I was inspected on pretty much everything, and that was fair enough.

“Then in March I got a letter saying that the department had done an aerial inspection.

An aerial satellite – a new satellite imagery inspection – discovered that my forest area was reduced roughly by 2ac on what was planted – 30ac – 12 years ago.

“The department said I had to pay back something nearly €8,000 for the last 12 years for over-payment on my forestry area.

“I went through a lot of hell on earth since March, trying to deal with it, through the forestry company; to get appeals done.”

Michael is in the midst of his second appeal following an unsuccessful earlier effort.

“It’s really horrible and it’s shocking to think that after 12 years, the figures that they had accepted and were happy with, and had agreed to in 2006 and 2007 now has come to dispute because of new satellite imagery – which they claim is more accurate,” he said.

Since that bill, there were GLAS balancing payments and some BDGP – and they actually took that money off me there out of the bill that they allege that I owe.

“It’s put a lot of pressure on me to be honest; I’ve a young family enough, and school and everything else.

“I was struggling as it was but that has really put the cat among the pigeons and says to me ‘what am I doing; what am I at?’ It’s very unfair,” he said.

The Sligo farmer explained that the site was first measured by the forestry company in question in 2007 using up-to-date technology at the time.

“The department went with their findings; it went with everything else and it also would have checked that the land is there and it’s on the ground,” he said, adding that he has all the relevant paperwork and the land has remained unchanged since.

“It’s at a second appeal process, where it’s supposed to be an independent appeals committee,” he said, adding that he is currently looking for details on the original afforestation submission under the Freedom of Information Act.

“It’s ridiculous to think that they’re looking for that money back, going back to 2007.

It’s nearly €8,000 that they’re clawing back off me for the 12 years and of course going forward I’m left with 2ac less.

“They’ll be taking it I presume out of my single farm payment, which amounts to about the same thing; I’m a small farmer, and it’s actually so unjust.”

Shortly after receiving the initial bill, Michael got in touch with the Department of Agriculture regarding farm payments which he was due, only to be told they had already been paid out.

“I ‘got a payment’ – but I never got a payment. Of course the payment went against the bill,” he explained.

“My single farm payment has actually been reducing because I planted that forest, believe it or not, which is another injustice.

“The reason I’m reducing is because I stacked – and I was advised to stack by the department that year – to stack my payments on the land that was left; take them off the forestry, the 30ac I planted.

So they were high enough and came back then over the next seven or eight years because I’m over the national average. So I’ve got a whammy in lots of ways.

When asked for a response, a spokesperson for the Department of Agriculture, Food and the Marine said that the department does not comment on individual cases.

Meanwhile, when asked what he intends doing going forward, Michael said he is waiting on the second appeal, currently lodged.

“I don’t know what more I can do at the moment only hope that [the appeal] works out,” he said. 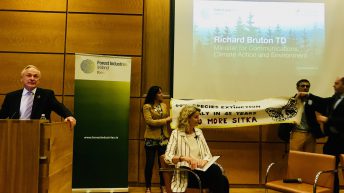