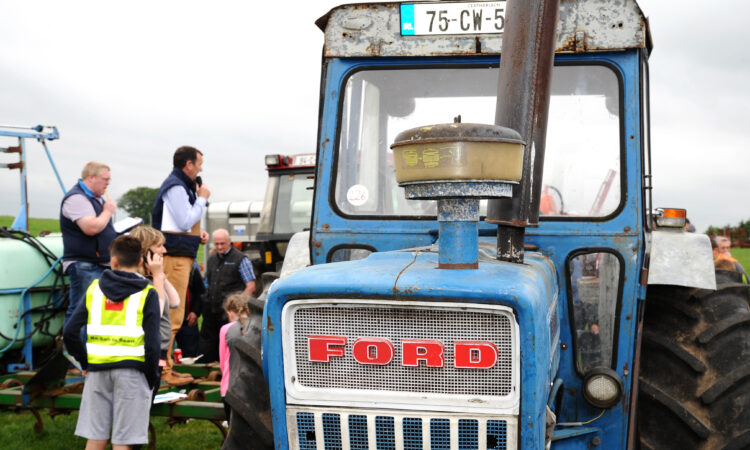 It was held by Micheal Doyle Properties at Tankardstown, near Tullow (Co. Carlow).

The tractor appeared to be in good working order; prospective bidders drove it and seemed satisfied that it was in sound mechanical condition.

The paintwork, however, certainly showed its age. While the tin-work was predominantly “straight”, the cab interior could best be described as “well worn”.

The clock showed 3,279 hours, but there was no guarantee or indication that this was a genuine reading. 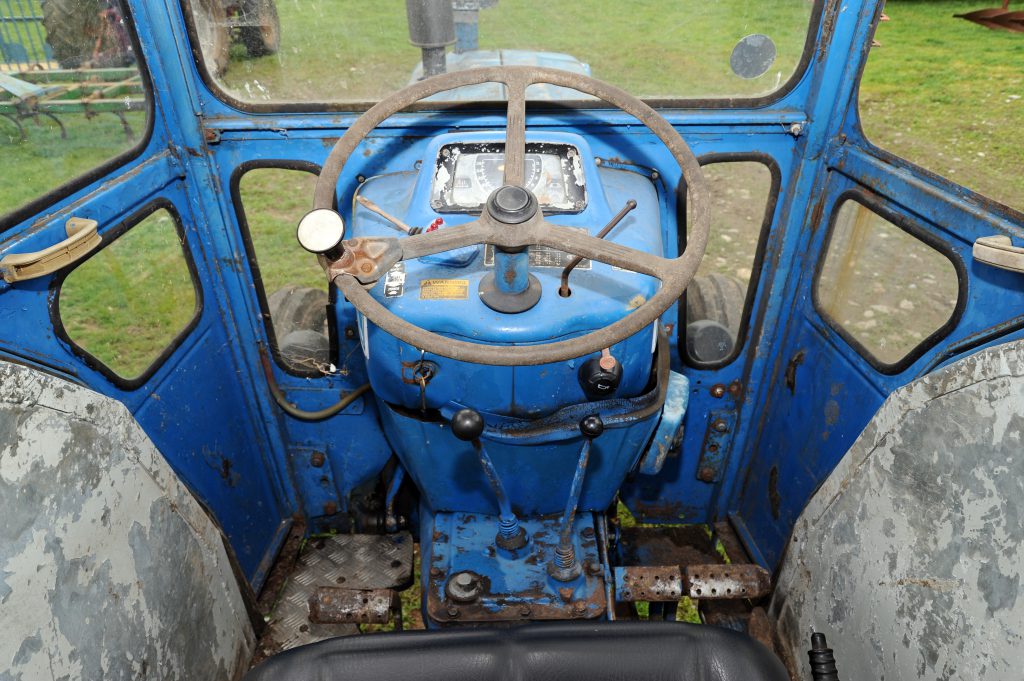 Interestingly, this particular 7000 may be something of an oddity – as the exhaust stack appears to be in the wrong place. It should, in fact, be further back; this tractor has its pipe in the same position as a later 7600.

Initially, the auctioneer sought the number on the bonnet – €7,000 – but bidders did not engage until the starting point dropped to just €3,000. Interest mounted as bids headed north of €8,000. 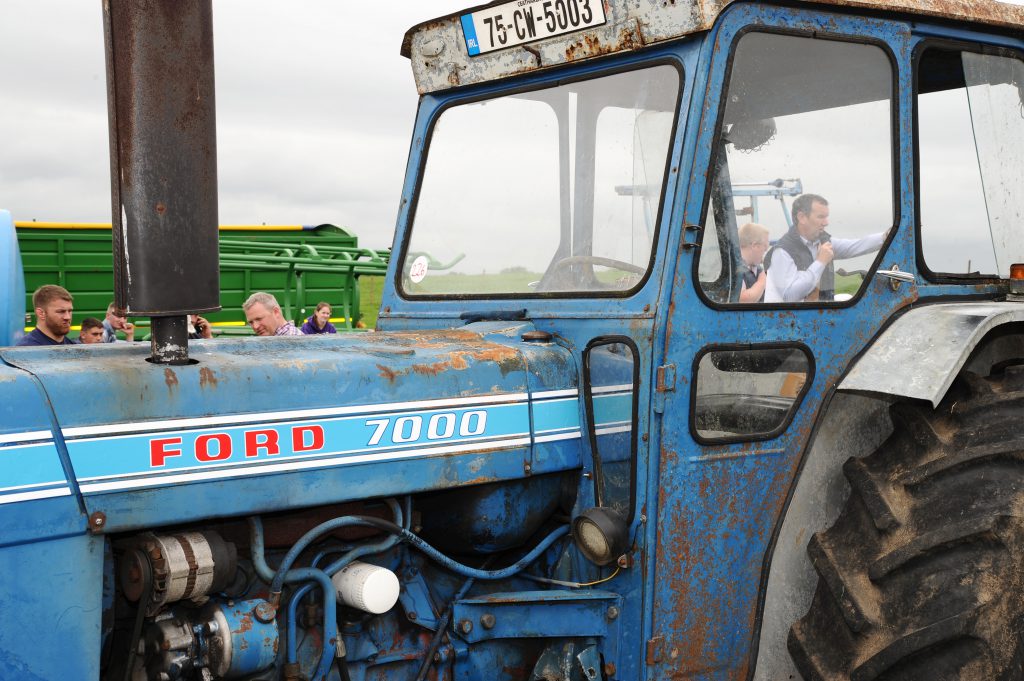 In the end, it morphed into a battle between a man present in the field and a phone bidder from Northern Ireland. The hammer fell at €10,700 (no VAT); the tractor is now northward bound.

5% commission must be added to this hammer price. 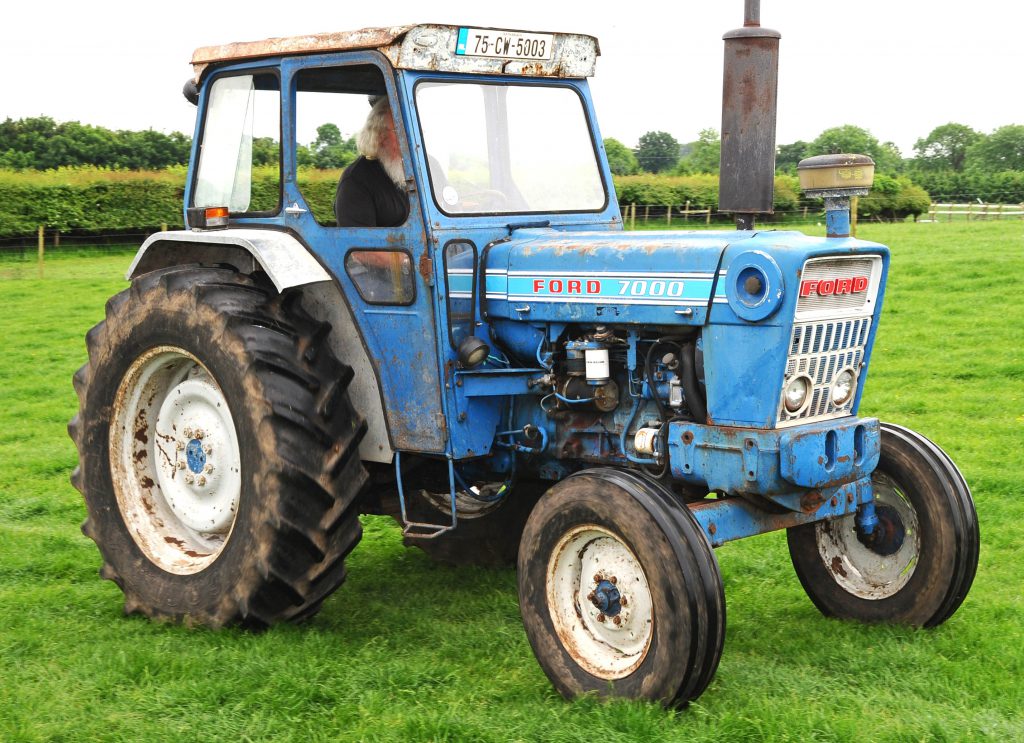 Justin Roberts was there for AgriLand; he captured these pictures and was there to record the all-important sale price. 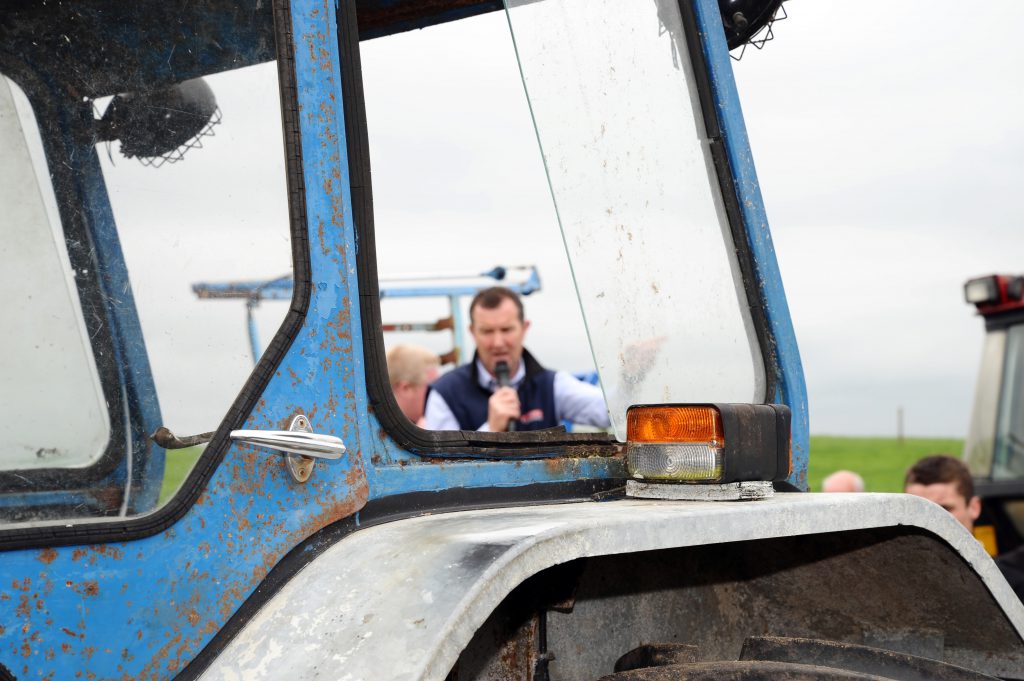 In production from the start of the 1970s until 1975, the Ford 7000 is widely described as the machine that paved the way for turbo-charged tractors to be accepted across the industry.

The origins of the model can be traced back to 1967, when John Foxwell – the chief engineer of Ford Tractor Operations in the US – began finalising the specifications for a new tractor to slot into the range between the four-cylinder 5000 and six-cylinder 8000 models.

Initially, he intended to develop a five-cylinder engine, but this was ruled out due to reasons of cost. Budget restraints dictated that the new model had to be based on the 5000 – with only minor changes.

Foxwell’s only option was to turbo-charge the four-cylinder engine. The turbo-charger was developed by Garrett AiResearch; modifications were then made to the engine’s pistons, valves, cooling and lubrication systems. 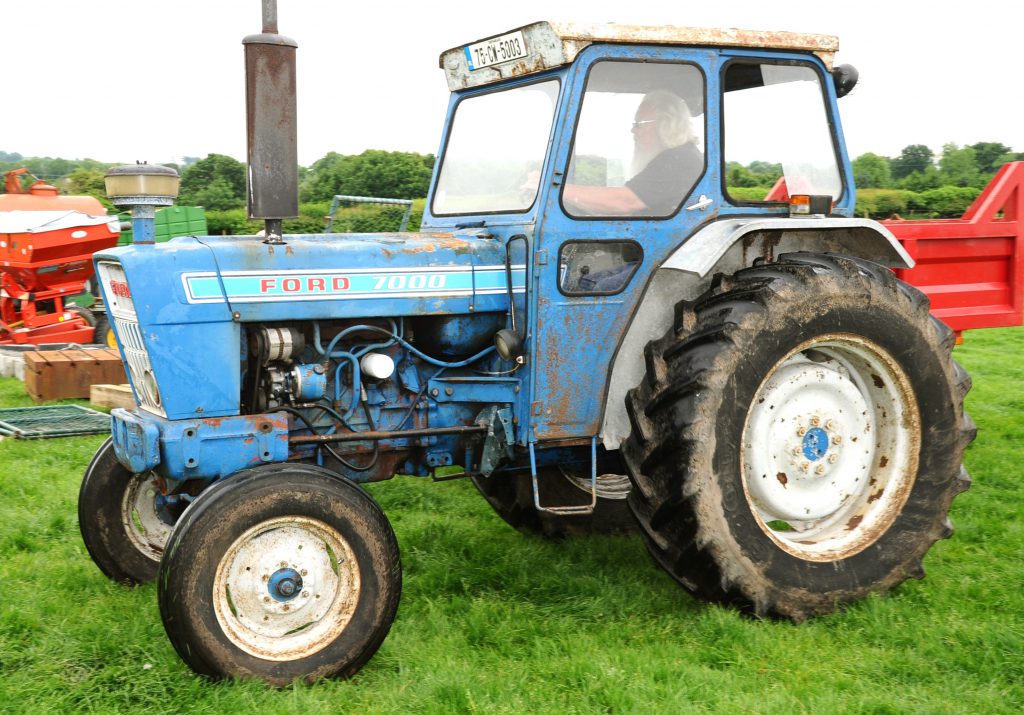 The drive-train was also strengthened; the result was a tractor that delivered 94hp.

To allow the 7000 to handle heavier implements, one of Foxwell’s engineers – Chuck McKeon – developed a new draft control system; known as ‘Load Monitor’, it incorporated a torque sensor between the transmission and rear axle. 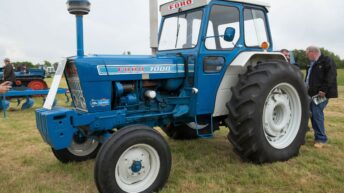