Turkish buyers given green light; but not ‘all systems go’ 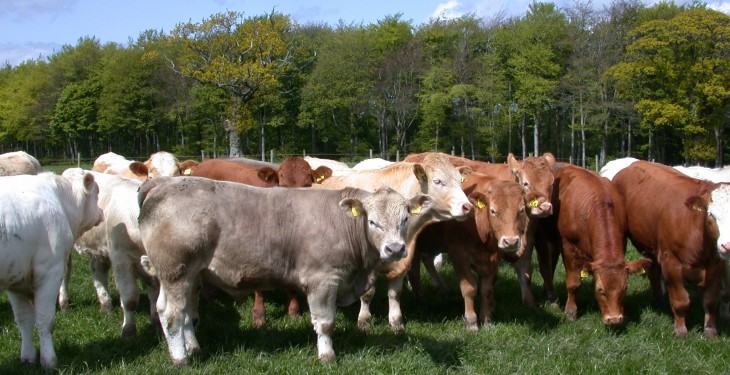 Over recent weeks, Irish exporters have been busy sourcing weanling bulls in anticipation of the opening of the market to private Turkish buyers.

AgriLand understands that this market is now indeed open. However, no contracts have been finalised between Irish livestock exporters and private buyers in Turkey.

It is understood that the Turkish Minister for Agriculture has given the green light to private buyers; but there are other obstacles which have to be navigated first. Currency issues are believed to be putting a halt to proceedings.

In addition, it is hoped that the pending general election due to take place in Turkey on June 24 will have a positive effect on some of these issues.

Exporters are hoping that these “stumbling blocks” can be addressed in the near future and that weanlings can be shipped as soon as possible; these animals are required to be in quarantine for a period of time prior to entry. 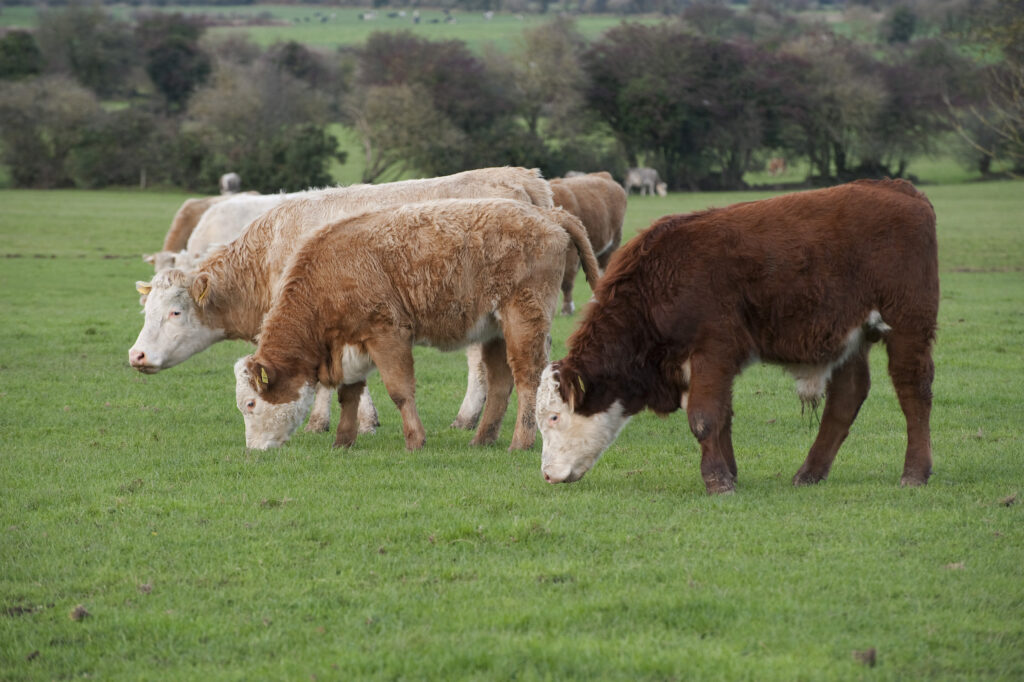 It was confirmed on February 1, 2018, that private-sector buyers in Turkey would be permitted to import cattle for fattening from May onward.

This news was welcomed by the Minister for Agriculture, Food and the Marine, Michael Creed, who was visiting Turkey as part of a drive to increase live exports at the time.

Bord Bia figures indicate that the total number of cattle shipped to Turkey so far this year stands at 7,948 head. Weanlings, stores and finished cattle have made up these consignments.

This is an increase of 245 cattle when compared to the corresponding period in 2017.

Some 2,476 weanlings have left Irish shores bound for Turkey since January 1, 2018. This figure is well back on last year, when 6,199 weanlings had been exported to this country by this time last year (down 3,723 head).

However, the number of Irish store cattle which have entered Turkey since the turn of the year amounts to 3,857 head – an increase of 2,370 head on 2017 levels.

The number of finished cattle that have left Ireland destined for Turkish shores equals 1,615 head; this is the first year that this spec of cattle has been exported to the middle eastern country.

Beef trade: ‘Steady as she goes’ for prime cattle prices