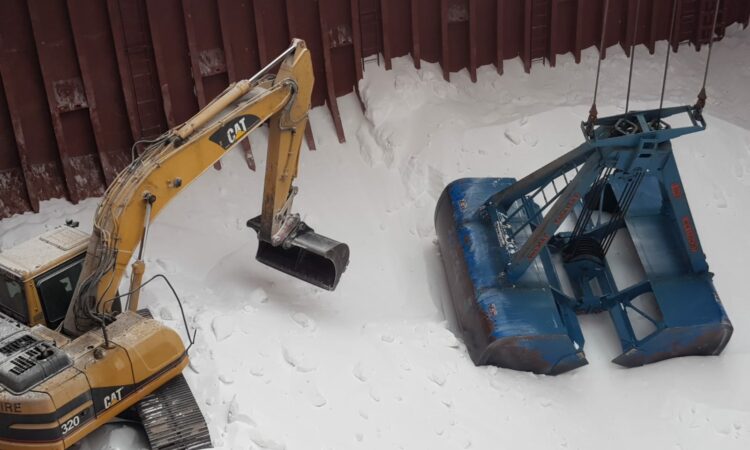 A boat from north Africa has recently arrived in Belview Port, Co. Waterford. It is understood the boat is loaded with 16,000t of fertiliser.

The fertiliser has been purchased by Target Fertilisers, who will store it at their base – which is also located in Belview, Co. Waterford – and redistribute it in smaller quantities to farmers across Ireland in the springtime.

The fertiliser contained in the boat is Granular Urea which will be used on tillage and grassland next year when the fertiliser spreading season reopens.

A spokesperson for Target Fertilisers explained to AgriLand that the Urea came from north Africa.

At the port in Belview, the Urea fertiliser is being loaded off the boat and transported via lorry to Target Fertilisers’ base for bagging.

It was explained that a large grab buckets the fertiliser into a hopper that the lorry drives under. A chute opens on the hopper and the lorry is then filled. 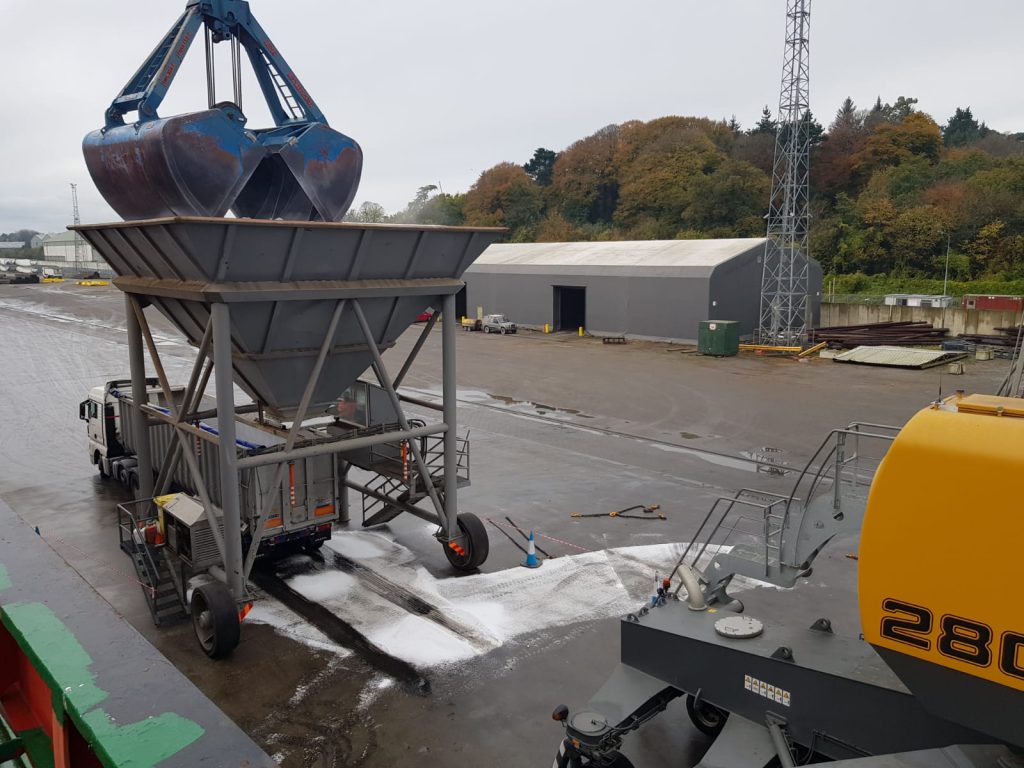 “It is quite a bulky product compared to other fertilisers, so you would hold significantly less of it in an area,” commented the spokesperson.

The grab used to unload the ship holds 30t of fertiliser.

“The national market for Urea in Ireland is 120,000t,” the spokesperson outlined.

The spokesperson from Target Fertilisers concluded by stressing the emphasis the company places on purchasing “quality raw materials” and said: “We supply exceptional arable operators who demand high-quality fertiliser on a consistent basis.” 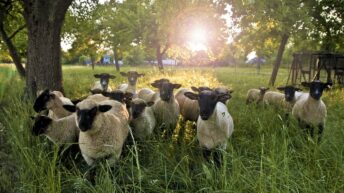