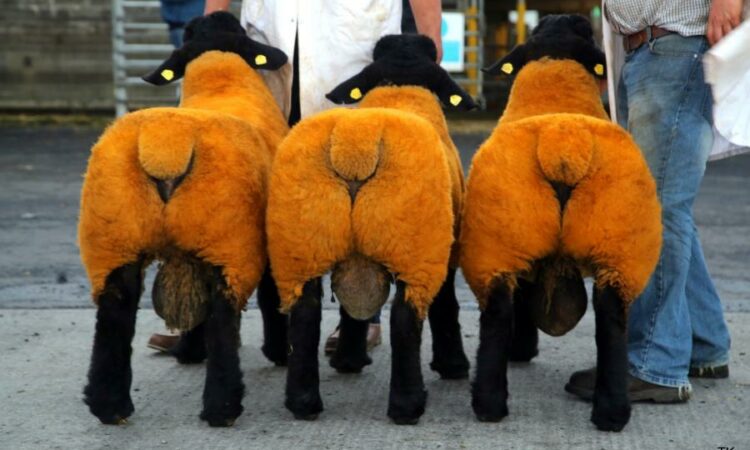 The South of Ireland Branch of the Suffolk Sheep Society will host its annual Premier Show and Sale this Saturday (August 4) in Roscrea Mart.

James Rooney will be tasked with judging on the day, which commences at 9:00am.

160 rams – lambs and shearlings – along with an entry of approximately 50 females will be offered on the day. Well-known auctioneer, Myles Lambert, will be in charge of proceedings in the sales ring, with the auction set to commence at 1:30pm.

Last year, Kilkenny-based breeder Philip Byrne topped the sale with a son of Cairness Achievement. The ram lamb, which lined up as second prize winner in the novice class, sold for 11,000gns.

Galway breeder, Gerry Killilea, received the second top prize at last year’s sale. Sired by Lakeview Harbinger, the ram was second in the open ram class and reserve male champion. He was purchased for 2,800gns.

Susan O’Keeffe’s ram lamb was awarded the supreme champion and male champion titles, as well as first prize winner in the open ram class. He sold for 1,450gns. 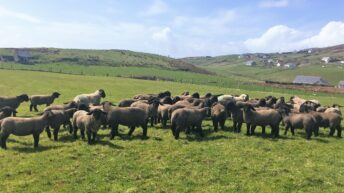