16 farming issues ICMSA wants you to raise with canvassing politicians 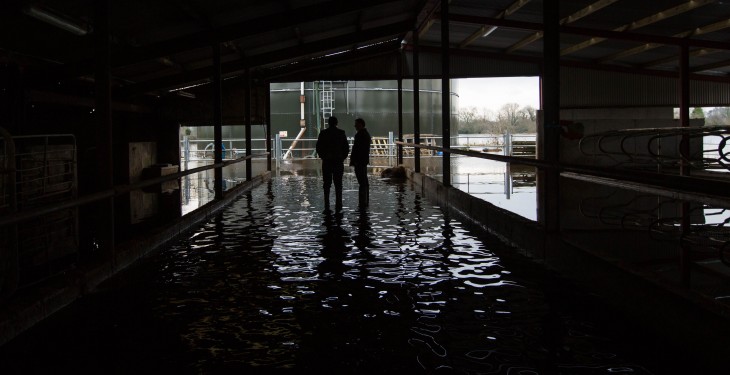 ICMSA insists that farmer vote cannot ‘be taken for granted’ and says systemic problems in farming and rural decline must be confronted.

Its President John Comer, has said that his organisation is determined to put the present situation of Irish farming ‘front and centre’ of the General Election debate and he added that no party or parties should think that the farm vote can be taken for granted.

“Irish milk suppliers are now facing into 2016 and an upcoming peak production period where they continue to receive a price for their milk that is less than it cost to produce. It is delusional for anyone to think that we can go on like this approaching the first anniversary of quota abolition and with milk suppliers effectively producing milk for nothing.”

The ICMSA President said his association was now estimating that income to milk suppliers would fall by around €800m in the two years following 2014 resulting in a knock-on loss to the wider rural economy of conservatively €1.36 billion.

The ICMSA President said his association had identified 16 farming and rural-related issues on which candidates seeking farm votes should be able to comment and formulate opinions.

Comer said that farmers must support candidates who, in turn, will support the farming community in the struggle to win fair prices from gigantic food retail corporations.