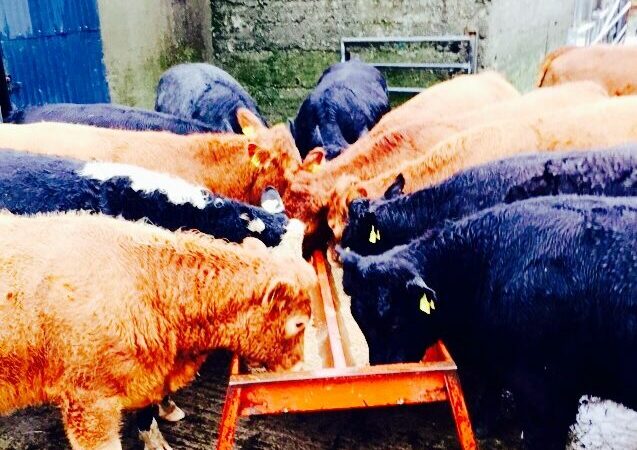 The first month of 2016 has seen cattle prices in Britain continue on the downward trajectory which began towards the end of November of last year, according to the AHDB.

While this drifting comes after a Christmas period that failed to deliver an upturn in prices and combined with a weaker pound this has meant that the price differential between British and Irish cattle has narrowed.

Prices in Ireland have hardly moved since the start of December last year.

Interestingly, AHDB highlights that there appears to be some noticeable differences in the price differential across cattle type at present.

British farmers have been warned of a ‘difficult road ahead for the cattle trade’.

At the very least, AHDB has said that it is difficult to see how prices could increase from current levels, particularly once cattle supplies start to rise later in the year.