15 for Ballineen: Success for Carbery at international cheese awards 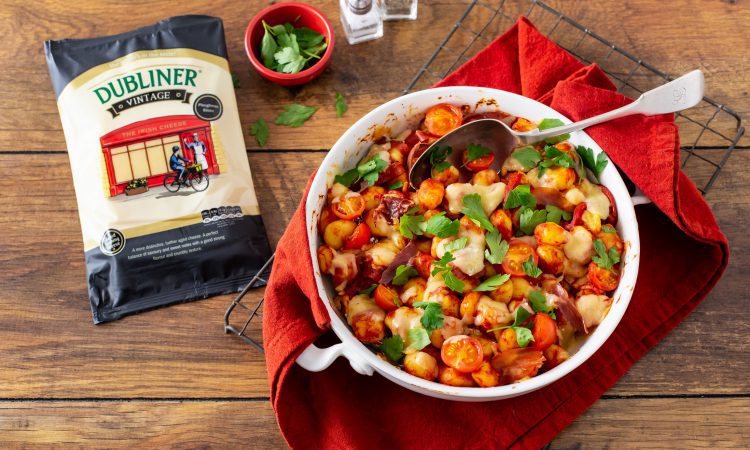 The International Cheese Awards attracted more than 40,000 visitors this year to Nantwich, where 300 judges sampled nearly 5,000 cheese entries across 500 categories, from more than 27 countries around the world.

These awards, according to Carbery, are much coveted among cheese-makers and retailers, who see the awards as a “real measure of quality cheese in the marketplace”.

Carbery secured the following awards at the event:

“Winning such prestigious awards for our reduced fat cheeses highlights our focus and investment in this growing sector across both retail and B2B.”

Jerry O’Sullivan, Carbery Group cheese production manager, added: “These awards are a testament to the high quality of our west Cork milk and the expertise of our team here at Carbery.

We are very proud that we are being recognised at such a high level, as our reputation for quality is very important to our shareholders, milk suppliers and customers.

The Carbery cheese facility in Ballineen is one of the largest cheese-production facilities in Ireland, producing almost 25% of Ireland’s annual cheddar cheese output.