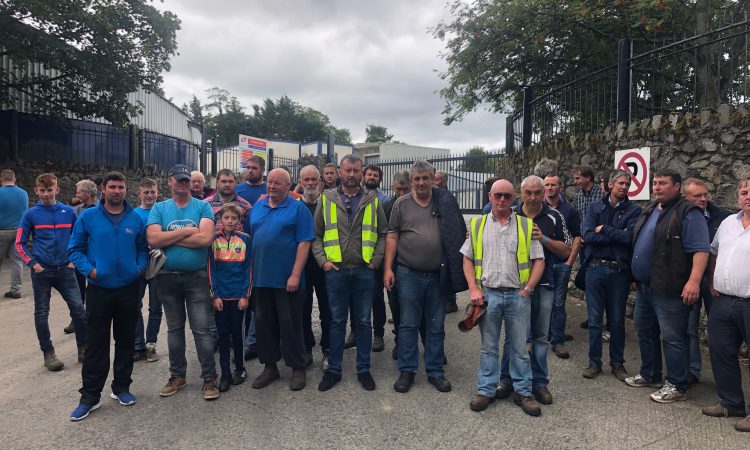 Minister for Agriculture, Food and the Marine, Michael Creed, has been urged by rural TDs to significantly ramp up Government proposals to deal with the crisis afflicting the entire beef sector.

Both the Rural Independent Group and independent TD Carol Nolan have called for intervention to “avoid further destabilisation of the beef sector.

As rural TDs we are witnessing almost unprecedented anger among beef farmers at the way in which this entire crisis is being addressed.

“There is a palpable sense, especially in the Beef Plan Movement, that the minister and indeed the Government are just not fully appreciative of what is at stake here.

“We accept that suppliers have an important role to play in the sector – but the fact is that they, along with the chaos being caused by Brexit and the trade and anti-competitive nature of Mercosur, are effectively removing the foundations for any kind of return to growth or even normality within the Irish beef sector.

“Our entire indigenous beef sector and all that goes with that in terms of the local economic impact is being threatened. The minister needs to act and address this issue with that clearly in mind,” deputy McGrath said.

While I acknowledge the difficult position that the protests are putting the factories in; we have to accept that what is happening to the beef and suckler sector in Ireland is going to have massive ramifications for every element of the sector.

The Offaly TD added: “At the moment, beef farmers are being left to the whims of a factory pricing structure that is undermining their work, an international order that is flooding their markets with cheap and possibly sub-standard product and finally a Government which is not defending indigenous interests against destructive EU trade deals.

“All this adds up to a mixture of inaction, ineptitude and indifference that must be countered with a more sustained and energetic response on behalf of the Irish farmer and farming families,” concluded deputy Nolan.