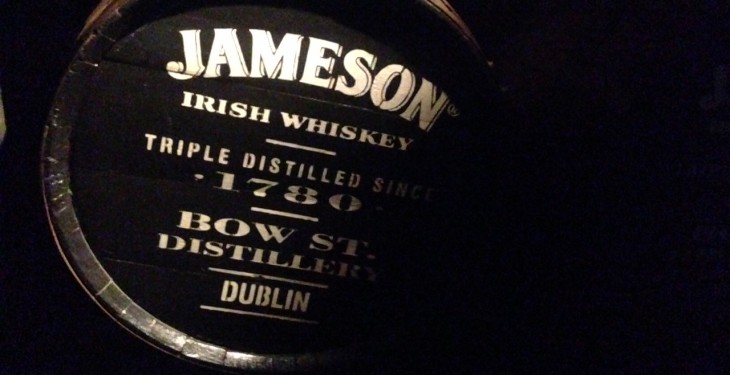 Just 10 product categories account for 48% of EU agri-food exports in 2014, new figures from the EU show.

It means that approximately every second euro of the EU28’s agri-food exports are generated by one of the 10 key product categories.

Among them, ‘spirits and liqueurs’ and ‘wine, cider and vinegar’ continue to dominate the basket of exported products, each of them representing 8% of total EU28 agri-food exports.

From the 10 most important export categories, four are part of the product group ‘agricultural food and feed products’ and six originate from the group ‘food preparations and beverages’. The former is strongly linked to the farm production and the latter is provided by the food and drink industry.

The top 10 product categories are:

The top five destinations in general absorb between 33% and 62% of total exports in these individual product categories.

In the case of infant food and other cereals, China and Hong Kong together represent the dominant sales market with 31% share of the total.

Highest gains in 2014, the figures show, were achieved for products which already represent a high share in agri-food exports.

In 2014, all export increases (among the top five) were driven by volume increases, implying that a higher amount of shipments took place, the EU data says.

In essence, the EU is sourcing three main types of products from third countries: fruit, nuts, and spices; vegetable proteins and fats; and coffee. Most of the imports are highly standardised products that are traded in bulk.