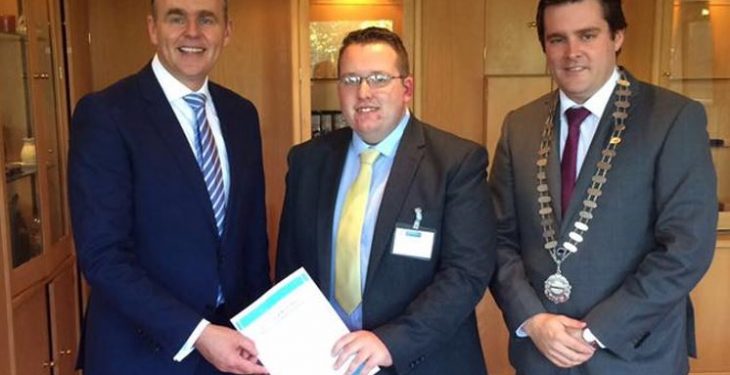 And, the group wants to make the entire package available as a low interest cash flow loan facility for farmers.

They also want changes to the current taxation regime, which could assist farmers in dealing with income volatility.

Young Fine Gael is also calling on the minister to work with his counterparts in the European Union to abolish tariffs on the importation of fertiliser.

According to the grouping, fertiliser is a major input on Irish and European farms.

It is believed that a lack of competition in the sector coupled with protectionism carried out by the European Union has resulted in fertiliser prices increasing disproportionately and exorbitant profits for fertiliser manufacturers.

This would result in a saving of approximately €60 million annually to Irish farmers.

Where beef and sheep are concerned, Young Fine Gael is calling on Michael Creed to continue the department’s promotion of knowledge transfer programs through Teagasc and to a greater extent encourage business skills to be actively taught and discussed through STAP and BTAP programs

These were just some of the issues raised by members of Young Fine Gael’s Agriculture and Rural Affairs (ARA) committee, courtesy of their pre-budget meeting with Michael Creed.

“During our meeting with the Minister, we received a very receptive response on all topics,” confirmed ARA Chairperson and the organisation’s North West Regional Organiser David Mc Laughlin.

He was very familiar with the difficulties that face young people in rural Ireland and the challenges that are facing the rural economy.

The meeting with the Minister saw many diverse topics discussed, including: commonage management strategies and the need for greater co-operation among state agencies to the review of the delivery and content in the current Green Certificate courses to mental health issues in rural Ireland.

“It is imperative that Young Fine Gael make their voice heard when it comes to contributing to government policy involving young people,” said McLaughlin.

“I would like to thank Minister Creed for his attentiveness and contributions to the meeting made by Sean Finan, President of Macra na Feirme and the other members who were present.” 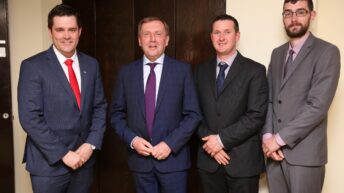 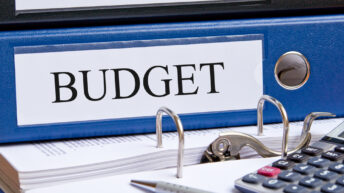