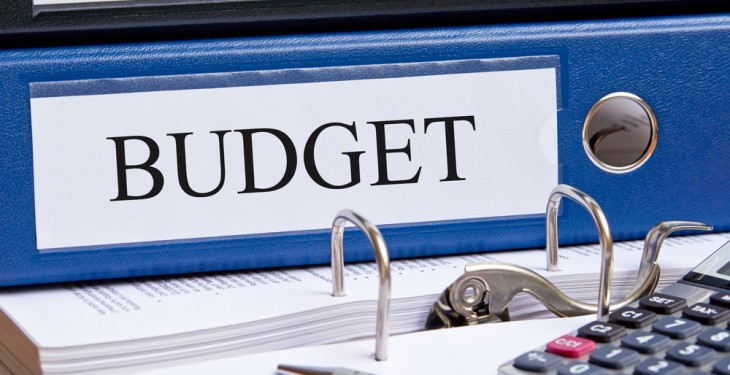 Low-cost loans appear to be on the way for farmers, as the Minister for Agriculture Michael Creed gave the first indications that he intends to introduce such a measure.

Speaking in the Dail earlier this week, Creed said the provision of low-cost flexible finance is a priority for the Department of Agriculture under the programme for Government.

“I have been engaged in intensive consultations with the Government Departments, the European Commission and the Strategic Banking Corporation of Ireland with a view to developing a product that is better than anything in the marketplace.

I hope to be in a position to make an announcement on this shortly.

Although, the Minister failed to say when the low-cost loans will be introduced, it is possible that he could make an announcement on the matter after next week’s budget.

“I am determined to ensure that any new loan product will be available to tillage farmers on similar terms and conditions as those for livestock farmers under de minimis state-aid rules,” he said.

Responding to a question from Fianna Fail’s spokesperson on agriculture Charlie McConalogue, the Minister said that he remains committed to the tillage industry.

But, he said a fresh look needs to be taken to ensure that it is in the best position to withstand possible future threats.

‘No prospect of an EU bailout for tillage farmers’

However, the Minister stopped short of ruling out the possibility of European funded aid for tillage farmers.

He said there is no prospect of a bailout package for the grain industry until there is a loud call for a response at political level in the Commission.

Unfortunately, Member States are not jumping up and down about the grain industry.

“Until there is a clamour for a response at a political level in the Commission that is led by the main grain growing countries, there will be no prospect of a bailout package for the grain industry,” he said. 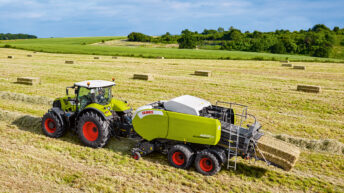 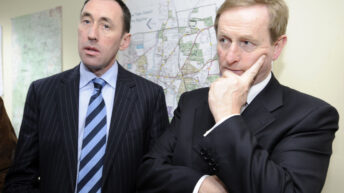