What’s in the new programme for government for farmers 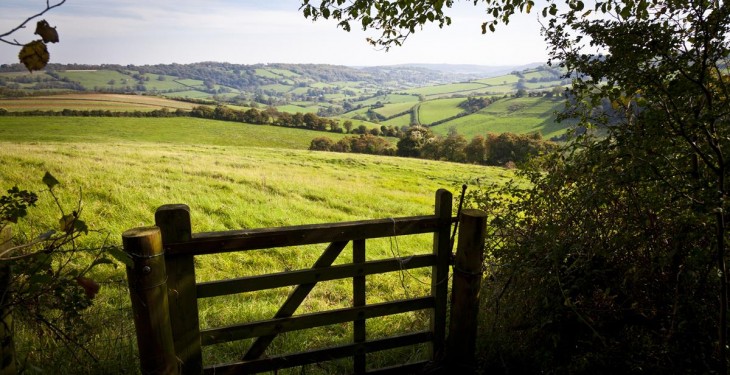 Fine Gael and a group of independent TD’s have today agreed on a draft programme for Government which has seen Enda Kenny returned as Taoiseach.

The IFA this afternoon has outlined some of the key points in releation to agriculture and rural affairs.

A mid-term review of the RDP, commencing late 2016, to consider the effectiveness and workability of schemes and to tailor programmes strategically for the second half of the RDP rollout

Subject to EU approval, expansion of the TAMS scheme to include measures on mats for slatted sheds and rainwater harvesting systems

Enhanced Areas of Natural Constraint payments, increasing funding in this area by €25m in Budget 2018

Invest €300m through the Beef Data and Genomics Programme

Adoption of new systems designed to streamline the payment system, such as preliminary checks

There is also a commitment to honour the Charter of Rights (negotiated with IFA).

Work to ensure the principle of equivalence is maintained in negotiations in terms of food safety, traceability and production standards to ensure that producers are operating on a level playing field

Individual blackspots in TB eradication to be addressed and the Animal Health and Welfare Act 2013 to be strengthened and enforced. A new Animal Health Strategy will be published

Review of the Forestry Programme 2014-2020 to take place in 2017 and to consider participation rates, climate change, environmental impact, rural communities and land use policy

Commitment to building a larger and more sustainable fishing and aquaculture sector, on the basis of sustainable stocks

Investigation of taxation measures aimed at supporting farmers through periods of volatility
Increase to the Earned Income Tax Credit from €550 to €1,650 for the self-employed, to match the PAYE credit, by 2018

Seeking to introduce a PRSI scheme for the self-employed
Raise in the Band A CAT threshold to €500,000

Further investment in developing a nationwide Greenway network, with particular reference to the Midlands

Once the contract is awarded under the National Broadband Plan, there is a commitment that 85% of premises will have access to high-speed broadband within two years

The Department of Agriculture will facilitate solar developments with a community dividend, while maintaining Basic Payments, subject to EU Commission approval

The new Government will update the wind farm planning guidelines, within three to six months, to offer a better balance between the concerns of local communities and the need to invest in indigenous energy projects. These new planning guidelines will be informed by the public consultation process and best international practice.

Commitment to community participation in renewable energy and energy efficiency projects
Forestry planting to increase to 8,290 ha by 2020