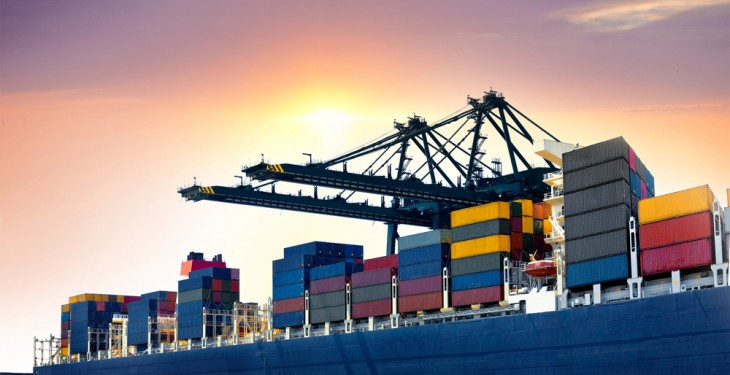 Agri-food exports to the UK could lose €233m this year if the British pound continues to weaken at the same rate as it has so far in 2016.

The year-to-date average depreciation of Sterling against the euro has been 5.3%.

The UK was again the number one export destination for agri-food exports in 2015, worth €4.4 billion in value.

However, the UK remains the core market for Irish food and drink exports. Between 2010 and 2015, Irish exports to the UK increased by €1 billion.”

Ireland, in turn, remains the main export market for UK food and drink products, accounting for almost one fifth of trade at €3.1 billion in 2015.

“The importance of Ireland to UK exporters is demonstrated by the fact that trade was worth more than the cumulative exports to the next two largest markets, France and the Netherlands,” said Butler.

“The UK population is set to rise to over 80 million which will lead to an increasing demand for food. Any barriers to this market will have a negative impact on the food and drink trade,” said Butler.

An uncertain outlook has curbed spending in Britain ahead of the June referendum on the UK’s membership to the European Union, triggering the slide in Sterling.

Last month a report by Teagasc economists revealed that Brexit could knock as much as €800m off the value of Irish food exports to Britain.

However, even if the Sterling slide were to continue until the end of June – the month the Brexit vote takes place – it could still result in over €116m being wiped-off Irish exports to the UK for the first half of 2016.

In recent weeks, the British Pound also slid against the majority of the 16 most actively-traded currencies in the world.

Last month it was revealed that the number of Irish cattle exported to the UK has dropped by 10% this year, due to a weaker Sterling and a lower UK beef price.