Video: Co. Wexford man on why this big Ford 8870 is a ‘working classic’ 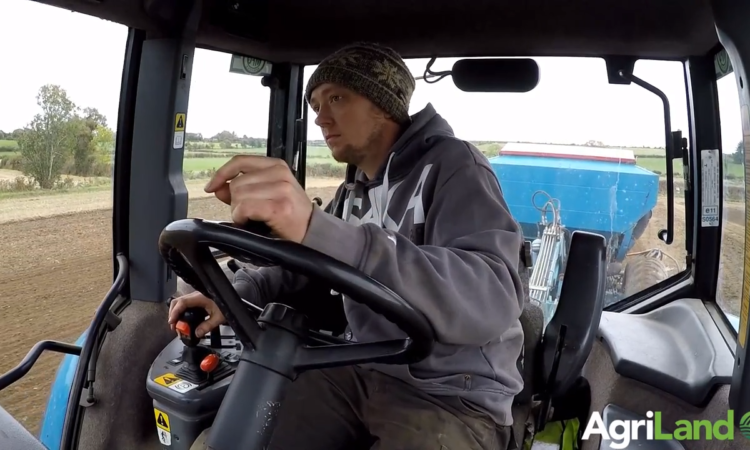 John W Anderson spoke to Martin Ffrench (pictured above) who runs MFG Services, close to New Ross (Co. Wexford), to find out more about his passion for one particular breed of Ford tractors.

Martin brought his own Canadian-built Ford 8870 along to the event. He explained: “We use the 70 Series [tractor] for a range of activities – everything from cultivation to low-loader [and] dump trailer work.”

Commenting on how he came to own this tractor (part of the ‘Genesis‘ range) tractor, he said: “Five or six years ago, I had the opportunity to buy one. I didn’t know much about them; I took a chance on it – and learned from there.

“There was nobody really mechanic-ing on them. They were an ‘unknown’; nobody really knew anything about them. But, believe it or not, there’s actually quite a few of them in Ireland and a lot in the UK – still in use on big farms.

“My own tractor is ‘SuperSteer’. You can get them in both SuperSteer and non-SuperSteer versions. It was a pretty new innovation at the time – back in 1993 when the 70 Series was introduced. 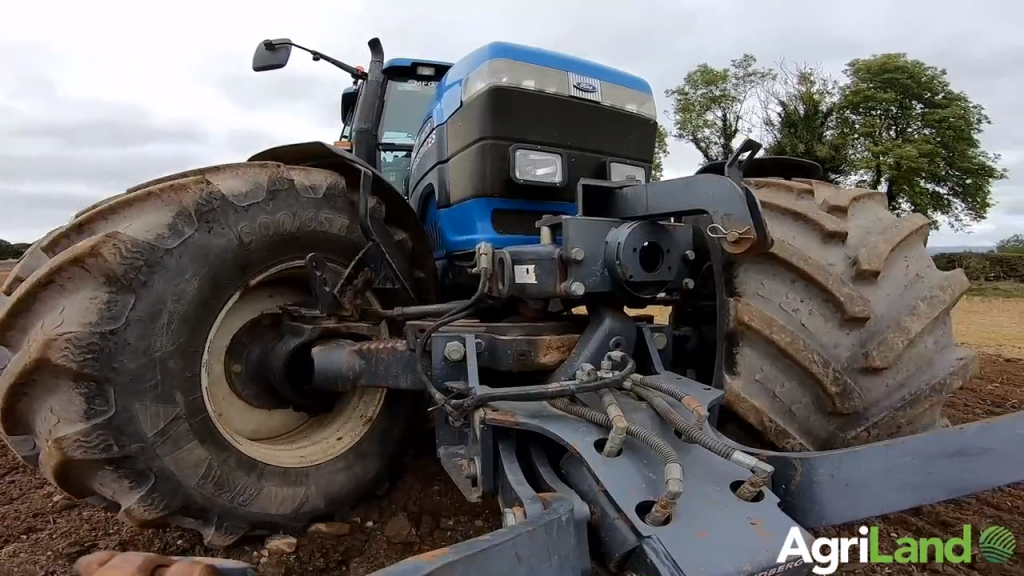 The pros for me? They’re a great-looking tractor – a serious tractor for the money, even though the prices are steadily rising. They’re becoming a ‘classic’ or even a ‘working classic’ now.

Talking about the transmission, Martin said: “For years people were scared of powershifts. It was all about H-patterns and Dual Power.

I remember five or 10 years ago a 7840 Dual Power was worth more than an SLE. Now it’s reversed; an SLE is worth more, because people prefer a powershift gearbox.

“And that’s why, now, these tractors are starting to be used. People aren’t afraid of fixing them anymore. They’re not afraid of the cost and, I dare say, in years to come the ‘Vario’ will be the same.”

He added: “They do tend to break gears. Like every gearbox [they can] give trouble. No gearbox is bullet-proof. And they’re expensive to fix when they break gears but, fortunately, I have some tractors broke – so you can buy gears off me or I can source them from America…or wherever. 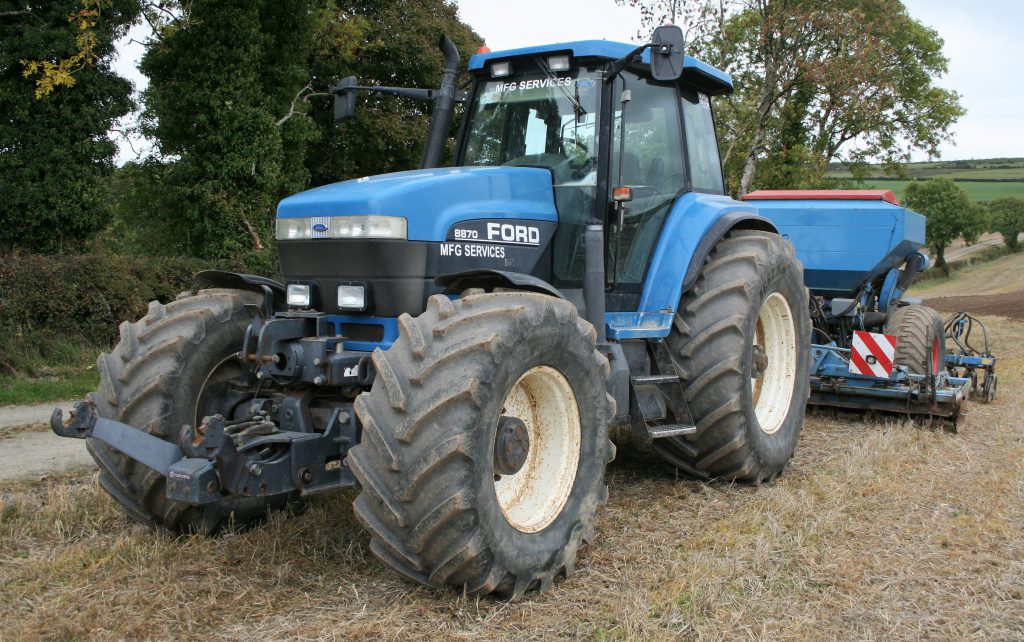 “So don’t be afraid to buy a tractor. Obviously, price it properly first – so you know what you’re dealing with.

“I also do a lot of work with electrics and ECUs – getting them back up and running.

“[If] I go to a yard and there’s a tractor parked there for six years with green mould all over it – green from being under trees – it’s sitting there for one reason only; because nobody can fix it.”

He added: “I take great enjoyment in seeing those tractor back out working again. In my opinion, the 70 Series is a classic tractor…and is going to get more sought-after in the years to come. 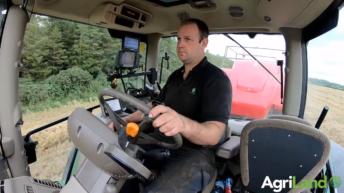