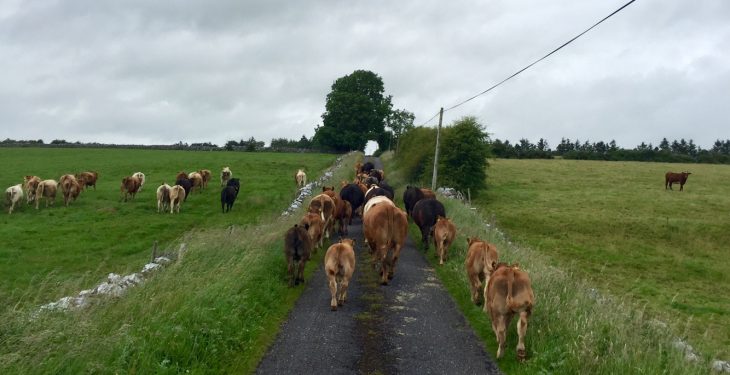 Proposed Stamp duty relief on long-term land leases has yet to get the green light from the European Commission after almost two years of negotiations.

The relief of stamp duty on long-term leases was included in the Finance Act 2014, subject to a commencement order.

The Department of Agriculture has said that the measure has not yet been commenced, as discussions are still ongoing with regard to State Aid approval.

However, it said that it should be noted that all the remaining Agri Tax Review recommendations aimed at encouraging land mobility and longer-term leasing have been implemented in full.

As a result, it says there is evidence of a significant shift from renting on a short-term conacre basis towards longer-term leasing.

Budget 2015 introduced Section 81D of the Stamp Duties Consolidation Act 1999. This section was introduced to encourage the long-term leasing of land to active farmers. The section provides for relief from stamp duty on long-term (6 to 35 years) leases of farm land.

The relief was hoped to be available where the land is used exclusively for farming on a commercial basis carried on by the lessee who must have an approved farming qualification.

However, the measure is subject to a commencement order pending EU State Aid approval in line with de minimus State Aid rules.

The Department of Agriculture, Food and the Marine has been in discussions with the EU Commission about this State Aid approval since 2014.