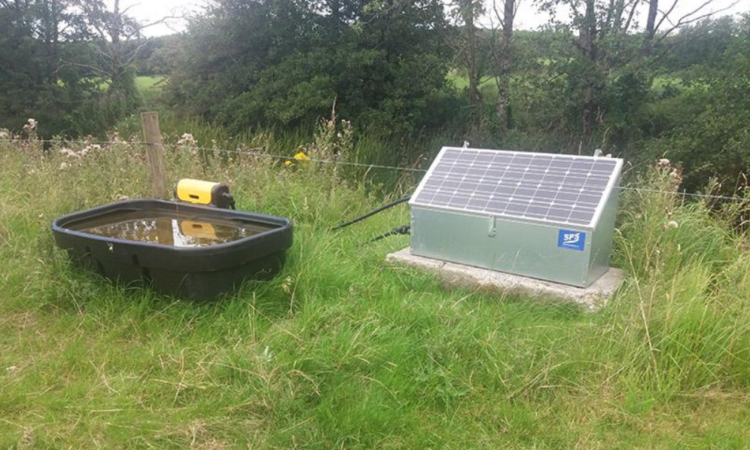 An Irish company that has developed a solar-powered water pumping system says that it “has soared in growth” after it began to export the product.

Solar Pump Solutions (SPS) won the ‘Overall Innovation Award’ at the 2017 National Ploughing Championships for their design, which it says has a number of benefits for farmers as well as the environment.

Tipperary-based SPS explains that the typical application for these systems are on farms with no access to electricity, but have watercourses running through them, such as rivers, springs, drains, lakes and wells.

The pumps run entirely on daylight and no electricity is required, according to the company.

The system takes water from the source and pumps it out at 40psi, which SPS claims is “as good if not better than mains pressure”.

SPS also claims that this water can be pumped 1.5km in distance, up an incline of 30m, and can fill eight water troughs separately.

As well as that, it can supply 12V of power for an electric fence, with outlets for the live wire and the earth.

SPS claims that the innovation has a number of environmental benefits, which will allow a farmer to achieve ‘good water status’ under the EU’s Water Framework Directive.

There are also several benefits for farmers, according to the company.

SPS claims that the system has no running costs, as well as no installations costs; the whole thing is housed in one unit, which will allow the farmer to have it set up in two minutes.

The company also argues that the apparatus will bolster a farmer’s application for the Green, Low-Energy, Agri-Environment Scheme (GLAS), and will allow them to get a better return on their yields through rotational grazing.

SPS claims that its business has taken off in the last two years, selling direct to Irish customers and getting into the export market. 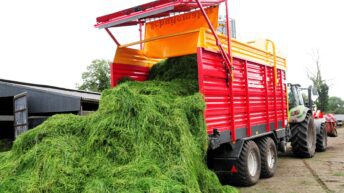