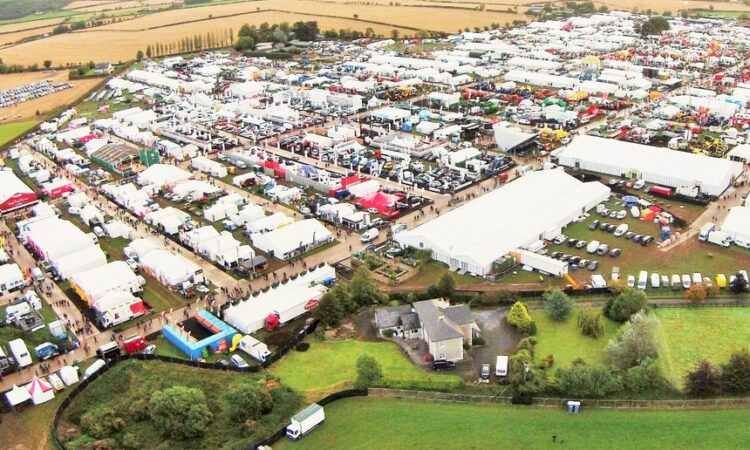 The interest in “#Ploughing18” is indicative of the success of the event in previous years, its organisers claim.

And now, with just 15 weeks to go, preparations are well underway for the huge outdoor event – considered to be Europe’s largest.

NPA managing director Anna May McHugh said: “It is the primary aim of the National Ploughing Association to improve exhibitor and visitor experience to ensure the best possible ‘Ploughing’ for all.”

The exhibition team of the NPA has confirmed that early bookings this year have “surpassed previous records” – which, the team says, “indicates how beneficial” the occasion is for attending businesses, companies and organisations.

The event – which takes place from September 18 to September 20 – frequently generates worldwide appeal with exhibitors, international buyers and visitors coming from various countries including: Turkey; the US; the UK; Germany; India; Poland; Belgium; New Zealand; France; Saudi Arabia; Latvia and the Netherlands.

Record-breaking crowds of 291,500 visitors and more than 1,700 exhibitors were recorded last year. As such, organisers have described the most recent location for event – Screggan, based just outside Tullamore – as a “phenomenal success”.

Advertisement
As for this year’s fast-approaching event, some of the key attractions will include:

The NPA’s innovation arena – which is set to return this year – will also showcase some ground-breaking technologies and cutting-edge ideas that organisers say “will amaze all”.

With a total prize fund to the value of more than €80,000 there are just a few weeks left to enter the showcase.

As for the ploughing stakes, a particularly strong programme over the years has attracted entries from all around the country and Northern Ireland.

This year the number preparing to plough in Co. Offaly is expected to exceed more than 300 over the course of the three-day event. 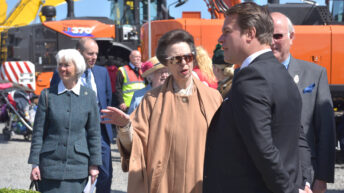 Princess ‘down to earth’ with farmers at Balmoral