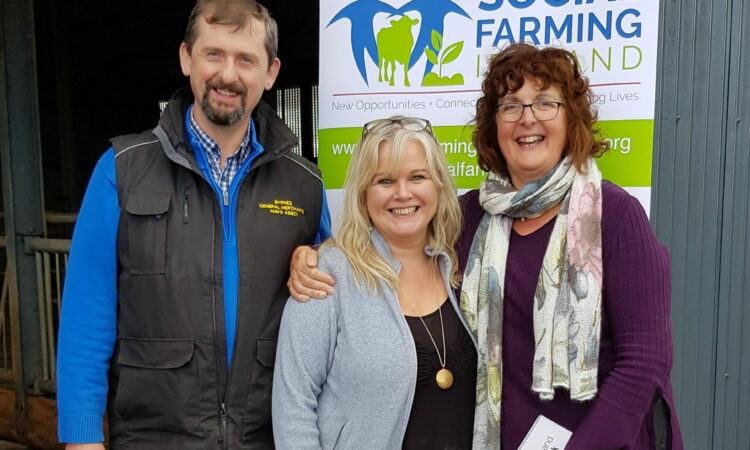 A Mayo farm family is currently facilitating a social farming placement on their land for two Syrian refugees who were previously farmers. Oliver and Anna Dixon and their two children, Hazel (17) and Daniel (15), live at Ahena organic farm outside Claremorris.

Oliver inherited the farm which comprises 70ac of the home farm and an out-farm of 60ac, including 20ac of forestry. While Oliver snr. kept sheep and bought in calves to rear to finish, Oliver jnr. runs an organic sucker to Angus beef enterprise. He was awarded organic status in 2012.

Oliver who has farmed all his life apart from a year in the US when he was 20, liked the concept of social farming. “I would like to have started earlier, but other circumstances got in the way.

I always had an interest in the programme’s emphasis on social interaction and giving people who otherwise wouldn’t have had the opportunity, the chance to be on a farm or to return to a farm.

The placements came about through the engagement of Margaret Leahy, regional network development officer for social farming with South West Mayo Development Company, with Rachel Mansul, the resettlement officer in Mayo.

“Rachel was aware that two of the men were farmers when they lived in Syria so we agreed that social farming could be a means to support their integration into the local area in the comfortable familiar surroundings of a farm,” said Margaret.

The one-to-one aspect of social farming was seen as being beneficial to the two Syrian men, Abdul and Faisal, in improving their English.

Oliver and Anna completed a training course and are now in their seventh week of a 10-week programme which sees them hosting the Syrian men on their farm.

One of the men was an olive tree farmer in Syria, but his trees were cut down for firewood during the war. The other man was a sheep farmer in Syria.

“They didn’t know each other in Syria but they spent five or six years in Lebanon before they moved to this country,” said Oliver.

“The two of them attended an open day on our farm on October 17 with their interpreter and they were very happy to take part in the placement. They tried their best at English; one of them uses a book and we have a bit of fun with Google Translate,” Oliver said. 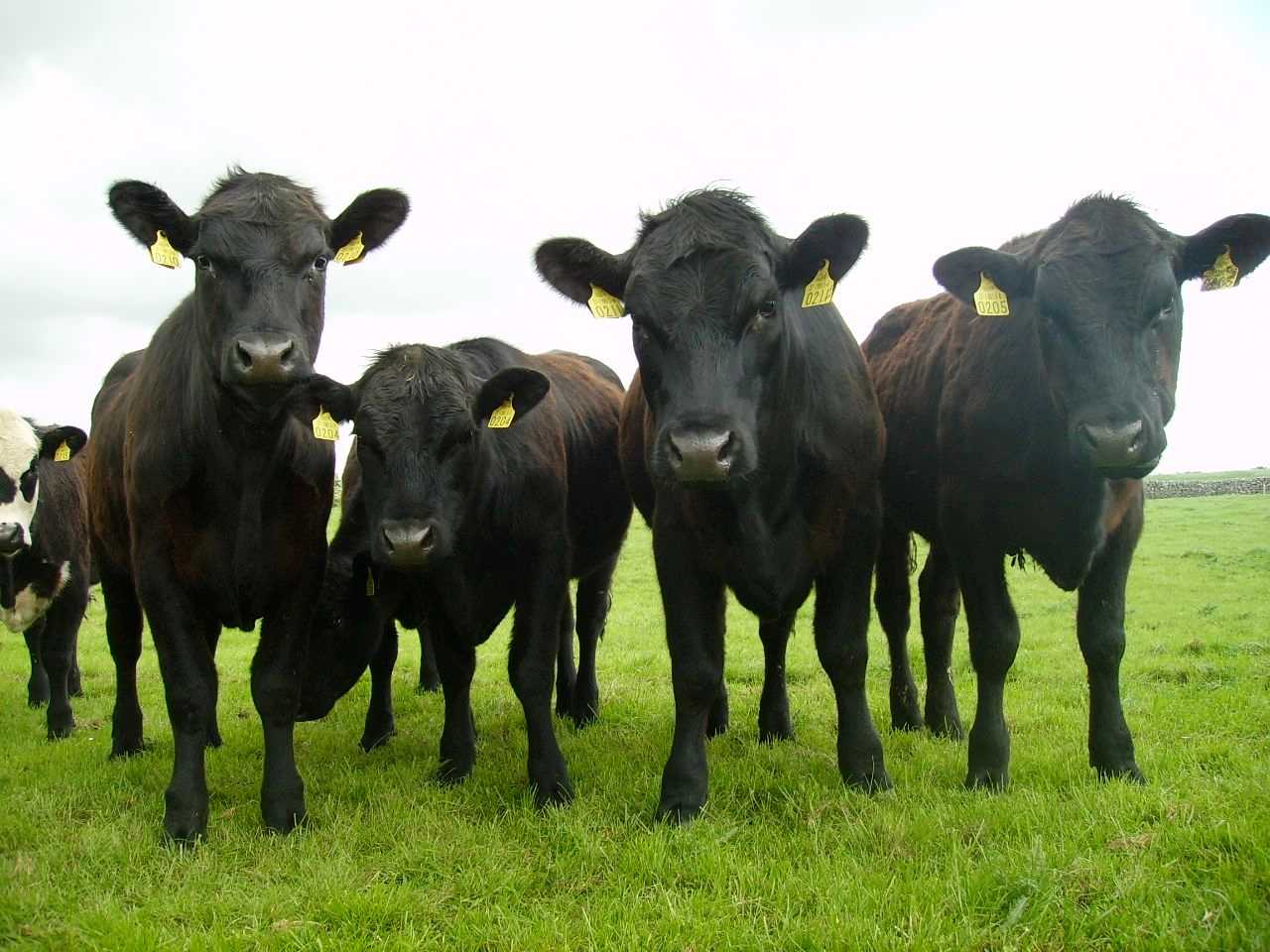 The men help out with various tasks around the orchard, garden and polytunnel as well as cutting up firewood and feeding the cattle in the sheds.

The feedback from the two men has been positive, Oliver said. He is also enjoying the experience. “I’m delighted to be able to do it.

There is an effort involved in the training, the red tape and the organisation. It can be time-consuming but we made the decision that Tuesday – the day they come to us – is the day we turn down the pace.

“There is a lot of interaction over the kitchen table. The two of them chat about what is going on on the farm and compare it to farming in Syria. We have dubbed one of them the pruning expert and he gets a kick out of that.

“They get to see how we farm organically, with red and white clover; barley; pea silage; and stubble turnips, and also with different breeds of cattle.

“They also show me photographs of Syrian sheep which are bigger than those in this country,” said Oliver. “Overall, it has been a really positive experience and I would definitely consider doing another social farming placement.”

The resettlement programme in Mayo is currently working with two other Syrians in north Mayo to support them in also participating in social farming. 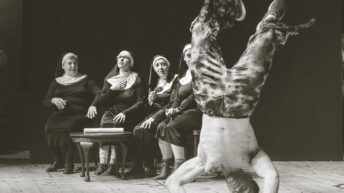