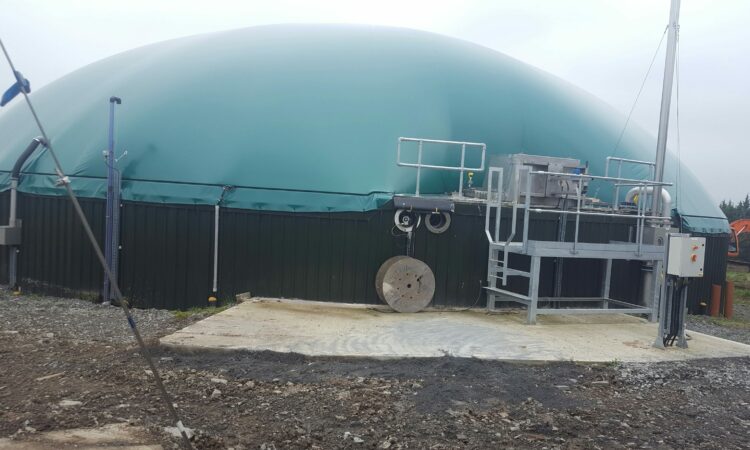 Although many farmers, landowners and investors in Ireland are watching the biogas industry to expand in Ireland, it would seem that this week’s announcement of the Climate Action Plan was ‘meek’ in action points on biogas.

Speaking to AgriLand at this morning’s Support Scheme for Renewable Heat (SSRH) Technical Workshop, the CEO of the Irish Bioenergy Association (IrBEA), Sean Finan explained: “Biogas is referenced through the document [the Climate Action Plan] in various locations.”

However, Finan noted that while there are numerous references to biogas and biomethane in the document, “from an initial read, there’s only one specific action point”.

He said: “There is a target there of 1.6 Terrawatt hours (tWh) of biomethane which would be the target the IrBEA will be working towards.”

Commenting on competition between renewable gas and fossil gas, Finan noted: “Natural gas is obviously a fossil gas and it is a limited resource.

However, we have significant potential to produce biogas and biomethane in this country because we have an abundance of agricultural waste residues such as grasses, slurries and other feedstocks.

Finan acknowledged: “The cost associated with developing a biogas facility is significant and obviously the cost of running that facility is also a factor.

“The cost to produce biomethane or biogas is significantly greater than natural gas.

Finan outlined the how the development of a biogas industry would benefit the country. He noted:

“We feel progress will be based on actions and if there’s only one action point, we would worry that biogas would fall by the way.”

Concluding, Finan said: “We would ask that consideration is given for more action points within the Climate Action Plan around biogas and biomethane.” 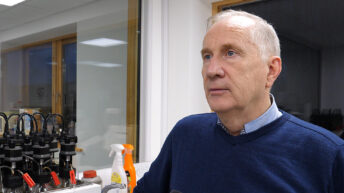