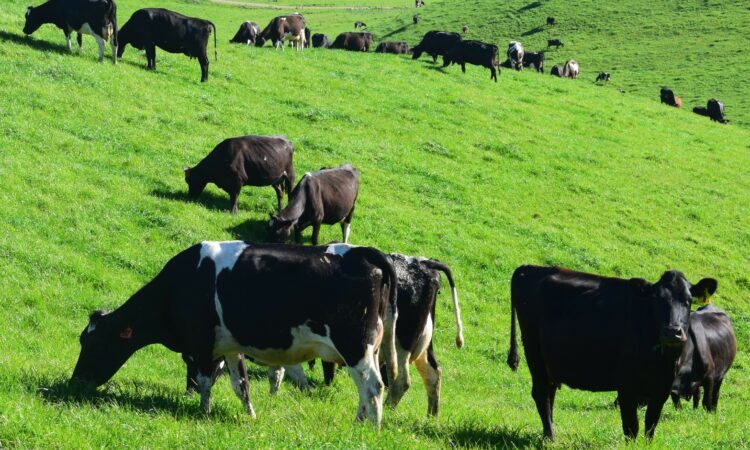 A dairy farmers’ lobby group has insisted that it will “absolutely reject” any attempt to exclude dairy farmers from the €100 million beef fund.

The president of the Irish Creamery Milk Suppliers’ Association (ICMSA), Pat McCormack, has said the lobby group will not accept “the idea that anybody is entitled to pick and choose who they want to receive compensation and exclude others who had suffered losses”.

He was adamant that the ICMSA would never accept a distribution of the compensation that discriminated against dairy farmers.

A very significant number of dairy farmers also have a beef enterprise and the suggestion that their losses should be ignored is nothing less than a disgrace.

Continuing, he noted: “The ICMSA will not accept a situation where an unverified and unverifiable hierarchy is put forward that says Group A suffered more than Group B and is therefore more deserving of all the compensation.”

That was not the basis the fund was sought on, it creates a very dangerous precedent as well as dividing farmers and it’s not the basis on which it should be distributed.

“This fund is not anyone’s property and it’s absolutely crucial that, at this stage, when the losses from Brexit uncertainty are still ongoing and actually increasing, that the Department of Agriculture is both fair and seen to be fair about distributing the compensation which is for all farmers – including dairy farmers – who produce beef and can show losses.

Adding to that, chairperson of the ICMSA’s livestock committee, Des Morrison, concluded by questioning: “If we accept this money on the ‘one-off’ basis on which it seems to be offered, then what about the losses that we could be looking at between now and October 31 and the other side of that? 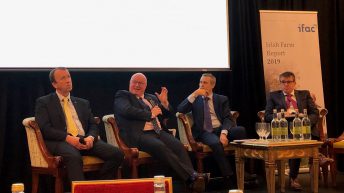